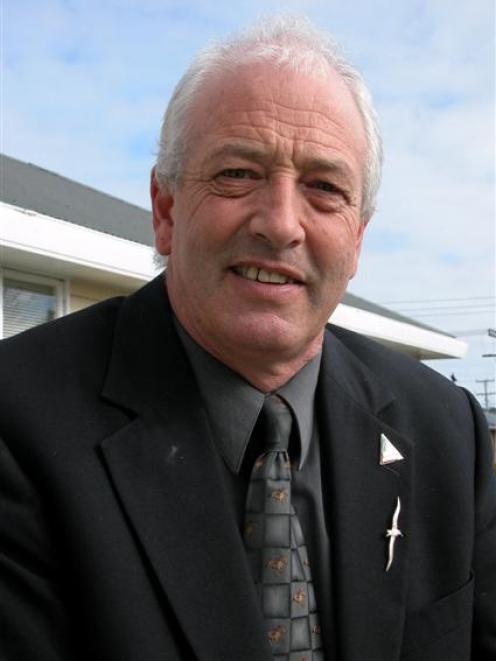 Mr Ford said a better strategy would be to introduce more counsellors, police education officers and social workers into schools to deal with bullying, and address children's behavioural issues earlier, rather than issuing information resource kits similar to those already in schools.

Bullying is again a hot topic for the education sector, with the Ministry of Eduction and Children's Commissioner Dr Cindy Kiro both announcing schemes to combat the problem.

Dr Kiro said her office had begun an investigation into violence and bullying in New Zealand schools after inquiries and complaints received by her office and the Young People's Reference Group indicated bullying was a major concern for pupils.

The office would release its "School Safety" report next February.

Under the scheme, new resource packages would be distributed to all New Zealand schools and new components would be added to the Education Review Office's school safety questionnaire.

The new measures included questions aimed at establishing if bullying was directed at children from ethnic minorities, special needs pupils, was of a homophobic nature or constituted sexual harassment.

Education union the New Zealand Educational Institute applauded the new anti-bullying initiatives, saying they constituted a broader, community-based approach to bullying and school violence, which would encourage a "zero-tolerance approach".

NZEI president Frances Nelson said while schools and staff wanted to create a safe environment for pupils, schoolyard bullying had become "more insidious and sophisticated" with the advent of text messaging and Internet social networking sites such as YouTube, Bebo and Facebook.

Part of the new scheme was to provide information on bullying to parents, whanau, caregivers and support agencies through the Team Up website, she said.

However, in response to this month's ministry announcements, Post Primary Teachers Association representatives said while the minister's anti-bullying strategy was "heading down the right track", more staffing resources would be needed to make it succeed.

A 2000 government staffing review group showed extra staffing hours and support would be required to provide adequate guidance and pastoral care for students.

"We are still waiting for that to be implemented," she said.

Taieri College principal Christina Herrick said the latest initiatives would have to take into account changes in the way bullying behaviour occurred.

"In my day it was just passing notes, which had limited impact.

Now, with the Internet and texting, the scope is far greater.

"Young people might have 200 or 300 'friends' in their text box and messages can reach these people within seconds. It's not a new phenomenon.

"But what we have now is technology which can spread hurtful information faster than ever.

Mrs Herrick said while eliminating bullying was not possible, the impact could be limited through schemes such as the peer mediator and the "Get Real" programme, as well as intervention by the school and counsellors.

Kaikorai Valley College principal Philip Craigie said schools had received "a lot of material on bullying over the years".

Although bullying was not a new social phenomenon, text messaging had made it a more insidious and anonymous process, he said.

Practical measures to reduce text bullying could include raising text message costs for teenagers and ensuring parents were better informed about their children's texting or cyber activity.