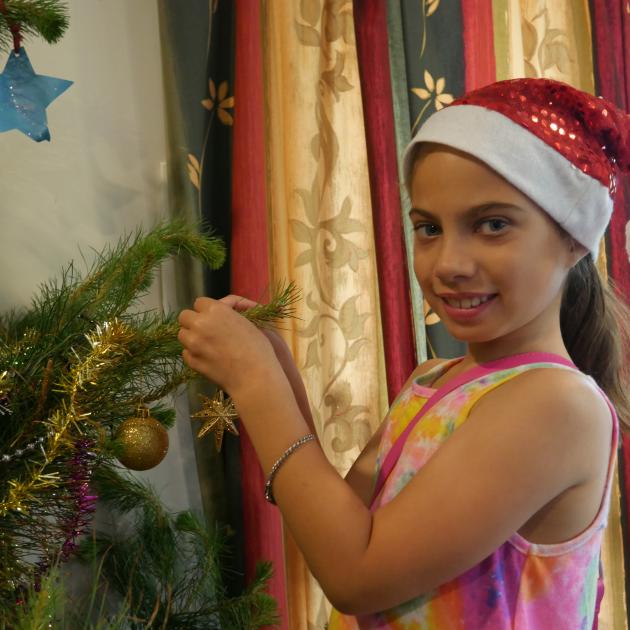 The 8-year-old, who was born with a heart defect called tetralogy of fallot (TOF), has asked for a scooter, pencil case, toys, a lunch box and a drink bottle.

TOF is a defect that affects four parts of the heart, which causes the blood entering and leaving the heart to mix.

The heart condition was discovered during her mother Sam Gillon's 20-week pregnancy scan, and Ariah had open-heart surgery when she was four months old.

Ariah featured in The Star in June after the team from the Make-A-Wish Foundation worked their magic and gave her the bedroom makeover she wished for.

Her new room was kitted out with a loft bed, books, wall stickers and a television.

At the time, Ariah said she was the "most happiest girl in the world''.

The following week, she went to Christchurch for a cardiac MRI.

The family received the scan results in October, and Ariah will have open heart surgery in February to replace a valve.

Originally, the surgery was due to take place when Ariah was in her teens.

Ariah said she still loved her room and would spend the holidays in Dunedin with her family.