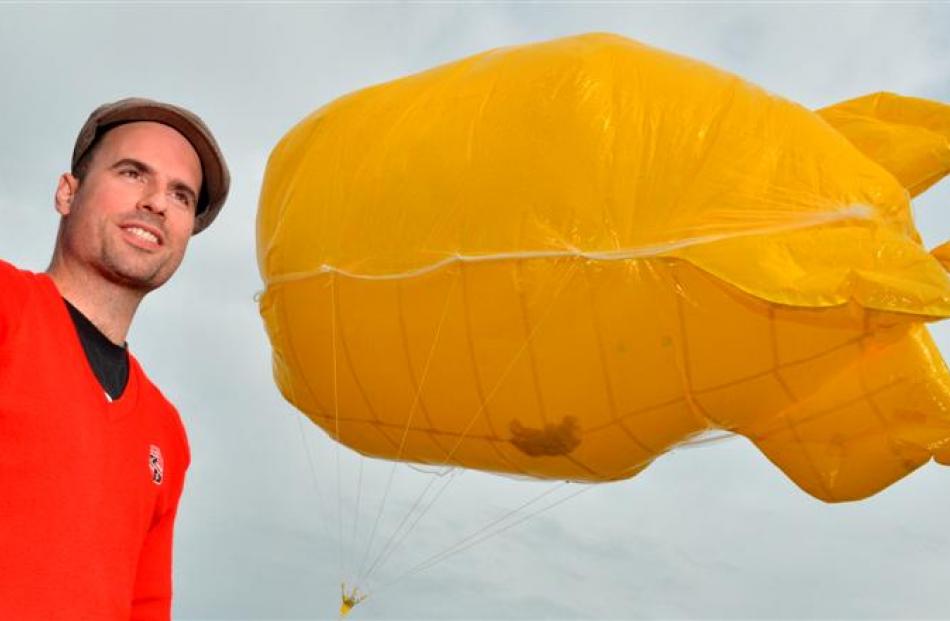 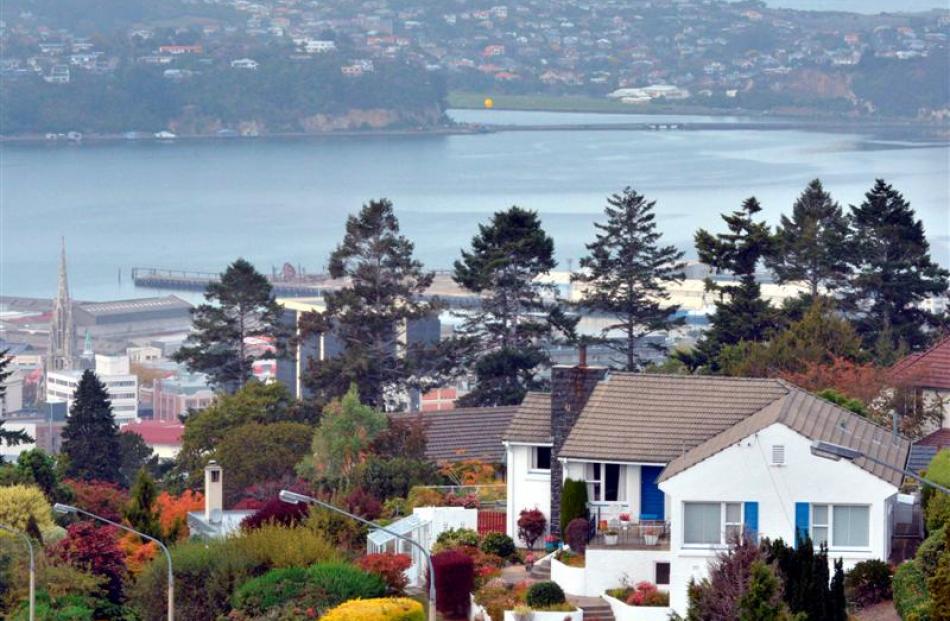 The scene from Highgate Bridge. 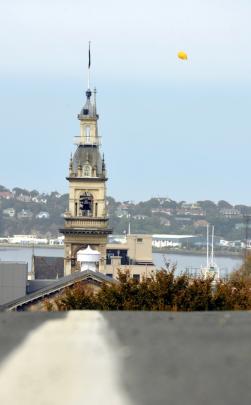 The scene from Haddon Pl. 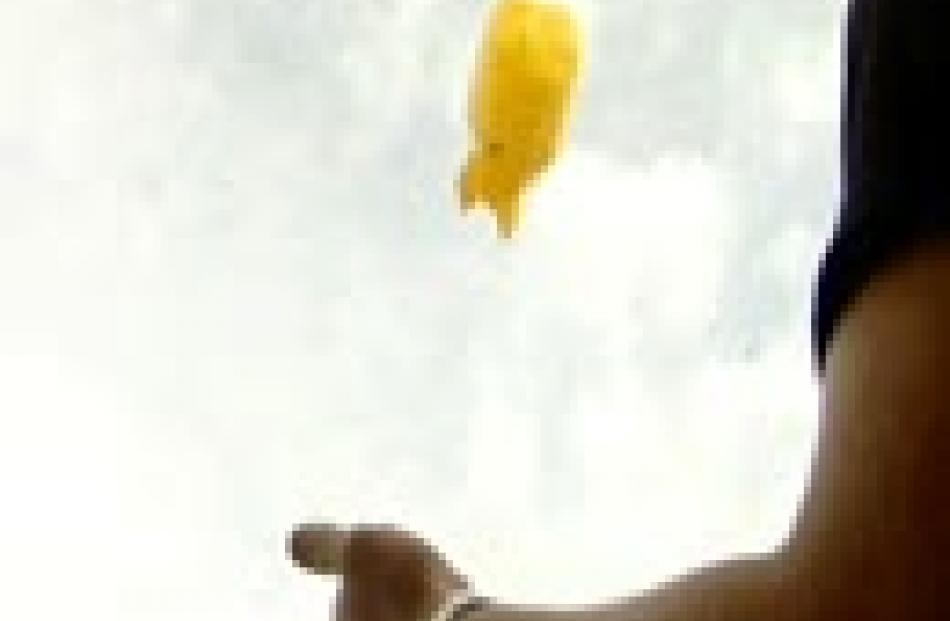 A balloon went up for the proposed $100 million waterfront hotel in Dunedin yesterday.

Artist Shane McGrath launched a ''high-visibility project'' above the Steamer Basin to demonstrate the height of the proposed 28-storey development.

''The hotel has the potential to affect Dunedin profoundly, so I wanted to respond to that,'' Mr McGrath said yesterday.

''It's not a protest. It's an artistic, research-based project and I'm not taking a position. I'd rather the audience make their own decisions about what it's about.

''I'm just trying to give an approximate indicator of the height. I wanted to encourage debate and add to the ongoing dialogue. I don't know what the outcomes will be.''

The 4.5m by 2.4m balloon was a practical object for measuring height and also referenced barrage balloons, which were used in wartime to indicate a city was under attack, Mr McGrath (36), of Melbourne, said.

''I originally wanted to do it on-site. As an artwork, that was an important element. But I was told by the owners that I'd be prosecuted for trespassing.''

The blimp was constructed of 150 yellow shopping bags and contained nearly 100 balloons filled with helium, with yellow tell-tales every 5m along the line.

''I wanted to use a high-visibility colour, so people could clearly see it around the city. We contacted air traffic control and the Dunedin airport and they both said, 'No worries','' Mr McGrath said.

''They had the problems we foresaw and couldn't make the balloon stay at the correct height,'' he said.

''The hearing is now closed, but if the ODT make the photos available to us, I'm sure the panel would be very interested in perusing them,'' he said.

The committee has until June 4 to make a decision on the hotel and apartment complex development at 41 Wharf St.

The proposed 96m hotel development would be nearly double the height of any other building in Dunedin.

The tallest buildings in Dunedin are, according to unofficial DCC figures, the University of Otago Commerce (50.5m) and Richardson (49.1m) buildings and the Municipal Chambers (45.5m to base of flagpole, with 6.2m flagpole).

The balloon was left to float until 1pm, when strong winds forced its removal.