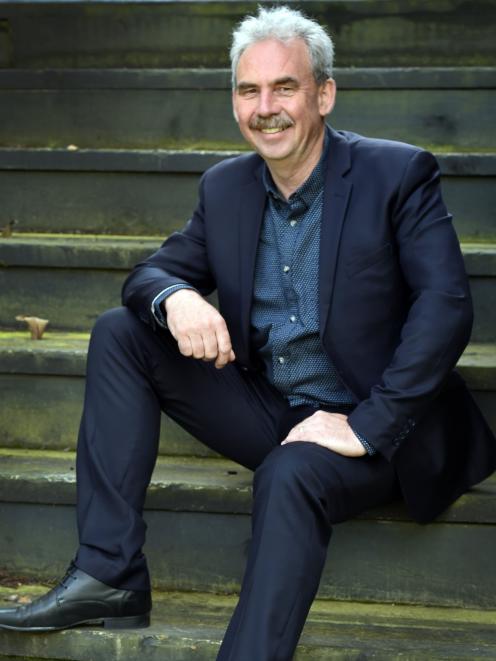 Mid-century modernism is the inspiration, and new friends the reward, for award-winning Dunedin architect Gary Todd.

Mr Todd added to a healthy list of prizes for his designs last weekend, when he won the Architectural Designers New Zealand commercial/industrial award for the building that houses the Campus Wonderful dairy at the corner of Forth and Union Sts.

That award followed another last year in Queenstown, when his design for a holiday home won a Trends International Design Award.

He said this week his inspirations came from the likes of modernist architects Mies van der Rohe, a director of the seminal Bauhaus school, and Frank Lloyd Wright, who designed the Guggenheim Museum in New York and Fallingwater in Pennsylvania.

Locally, he is a fan of the work of New Zealander Sir Ian Athfield. 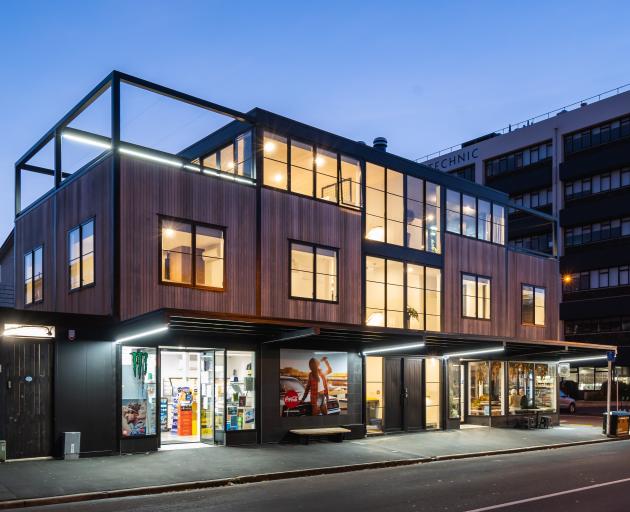 The Campus Wonderful building, designed by Gary Todd. PHOTO: SUPPLIED
"I like modernist architecture, I'll be honest about that.

"Modernist architecture is what I practise."

Although he used the modernist period of last century as inspiration, Mr Todd said he was trying to design architecture for the future.

Dunedin born and bred, he attended Green Island School and Kaikorai Valley College before heading to Otago Polytechnic, and is proud of his humble beginnings.

He has built his career to the point he is a qualified architectural designer, a registered architect and a Green Star practitioner, the latter a qualification that recognises a commitment to green building practices.

He said an early influence on that career was his father, Rex Todd, who started out as a joiner and became the manager of a construction company before moving on to become a building inspector.

"So I have that sort of building industry background." 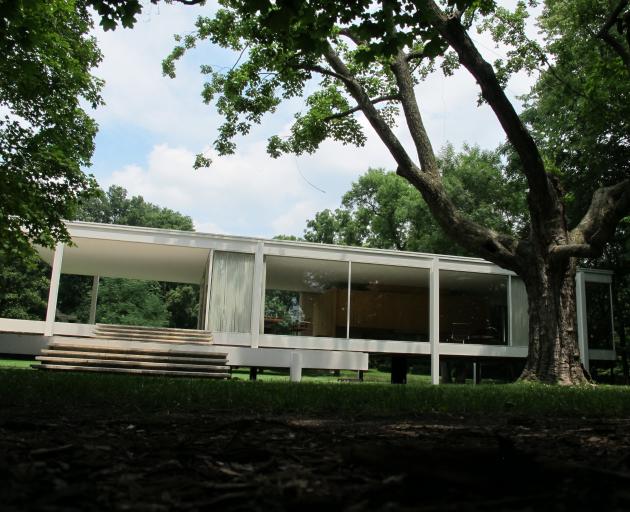 Mies van der Rohe’s Farnsworth House. PHOTO: WIKIMEDIA COMMONS
The father introduced the son to Dunedin firm Mason and Wales Architects, where in 1975 he became a "print boy" in the days of paper blueprints.

"I started as a draughtsman, basically."

Mr Todd said he worked out early on he did not want to be a small cog in a big wheel, rather he wanted to be able to get involved in all aspects of the building and design industry.

He started Gary Todd Design in 1993, before the company changed its name to Gary Todd Architecture in 2009.

Being involved in all aspects of a project was what he now did, acting as an architect and a project manager, alongside design professionals including interior designers, landscape architects and lighting designers.

"It's about putting the whole package together for clients."

Mr Todd said the philosophy for his work was to respect the past, acknowledge where things were at the moment and try to design architecture for the future. 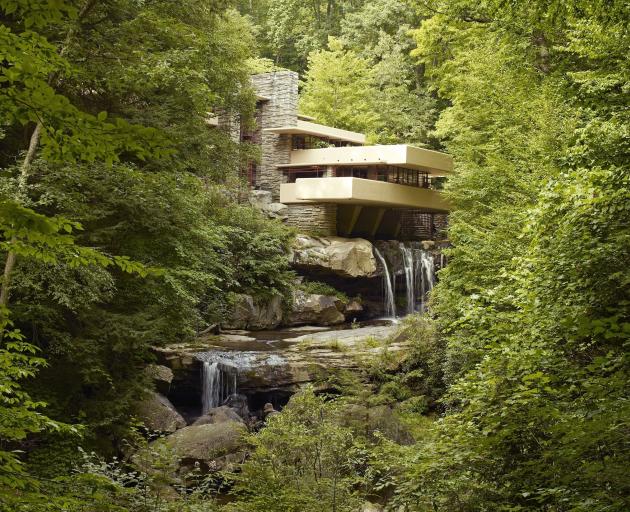 Frank Lloyd Wright’s Fallingwater. PHOTO: WIKIMEDIA COMMONS
In Dunedin, with plenty of heritage architecture, the new and the old could exist together.

"I see no problem in standing modern architecture beside heritage buildings to celebrate the good aspects of both.

"You've got to have respect for the heritage that you have.

"Probably the big driver for me is the context of the built natural environment.

He also wanted to create architecture that was enduring.

"Enduring architecture has got that presence that it's not only good this year, but in a decade's time it'll still be recognised as good architecture."

Mr Todd said some older buildings were not enduring, succumbing to problems like not being resistant to earthquakes,

"That's what the modernist movement is all about. 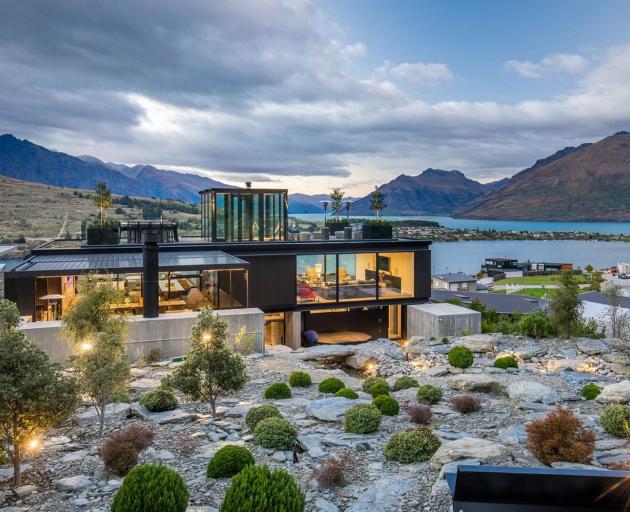 A Gary Todd-designed Queenstown house. PHOTO: SUPPLIED
"Modernist building is using products like glass and steel and concrete, so you actually have enduring architecture."

His other interest was in environmental and social design.

As a Green Star practitioner, he was trying to design environmentally sensitive buildings that suited lifestyles now and in the future.

"You can't say that of our heritage buildings, which are quite restricted in terms of being able to be adaptive, so we now design buildings that I think have a longer life. They're also healthier."

Clients appreciated having a home that was good to live and work in, the result of what he described as "aspirational architecture".

"Aspirational architecture is architecture that lifts the spirit, and there's a really good [aspect of] wellbeing about it.

"I think that comes back to my Green Star philosophy of creating those environments that have wellbeing."

The result was sustainable architecture that looked at the longer term, and houses that would continue to be healthy to live in.

As well, they were made from materials such as concrete that did not need regular repainting.

While concrete was more expensive, it was also more enduring.

Concrete could also look good next to stone buildings in Dunedin or rocky outcrops in Central Otago.

"So I'm looking at the long game as opposed to the short game."

Asked what he enjoyed most about the work, the buildings themselves were not the first thing that came to his mind, instead it was the people he met along the way.

"One of the things I do enjoy about practising architecture is you get to meet people that share common values.

"Fortunately, the majority of my clients end up good friends."