Backyard trapping on the rise 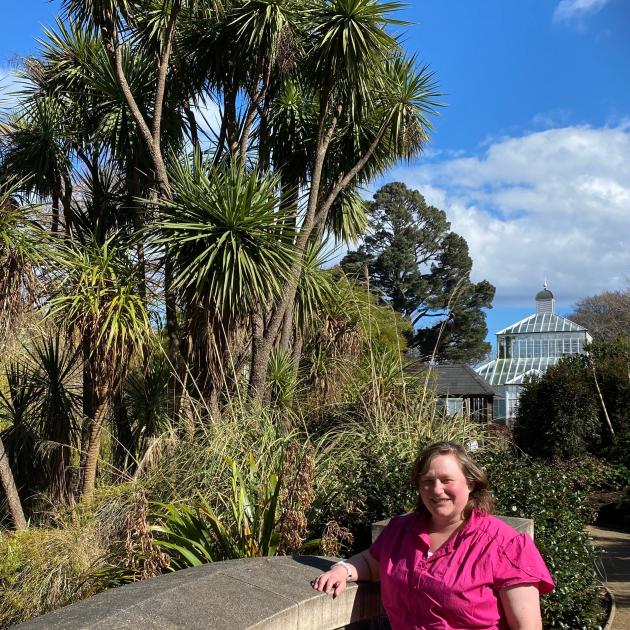 Community engagement co-ordinator Clare Cross said the funding allowed Open Vue to strengthen its efforts in a range of areas, including pest trapping.

Community interest in the trapping project had continued to grow since it began in 2020, and there were now 120 participating households.

‘‘We are working towards having one in 10 households trapping by mid next year.’’ 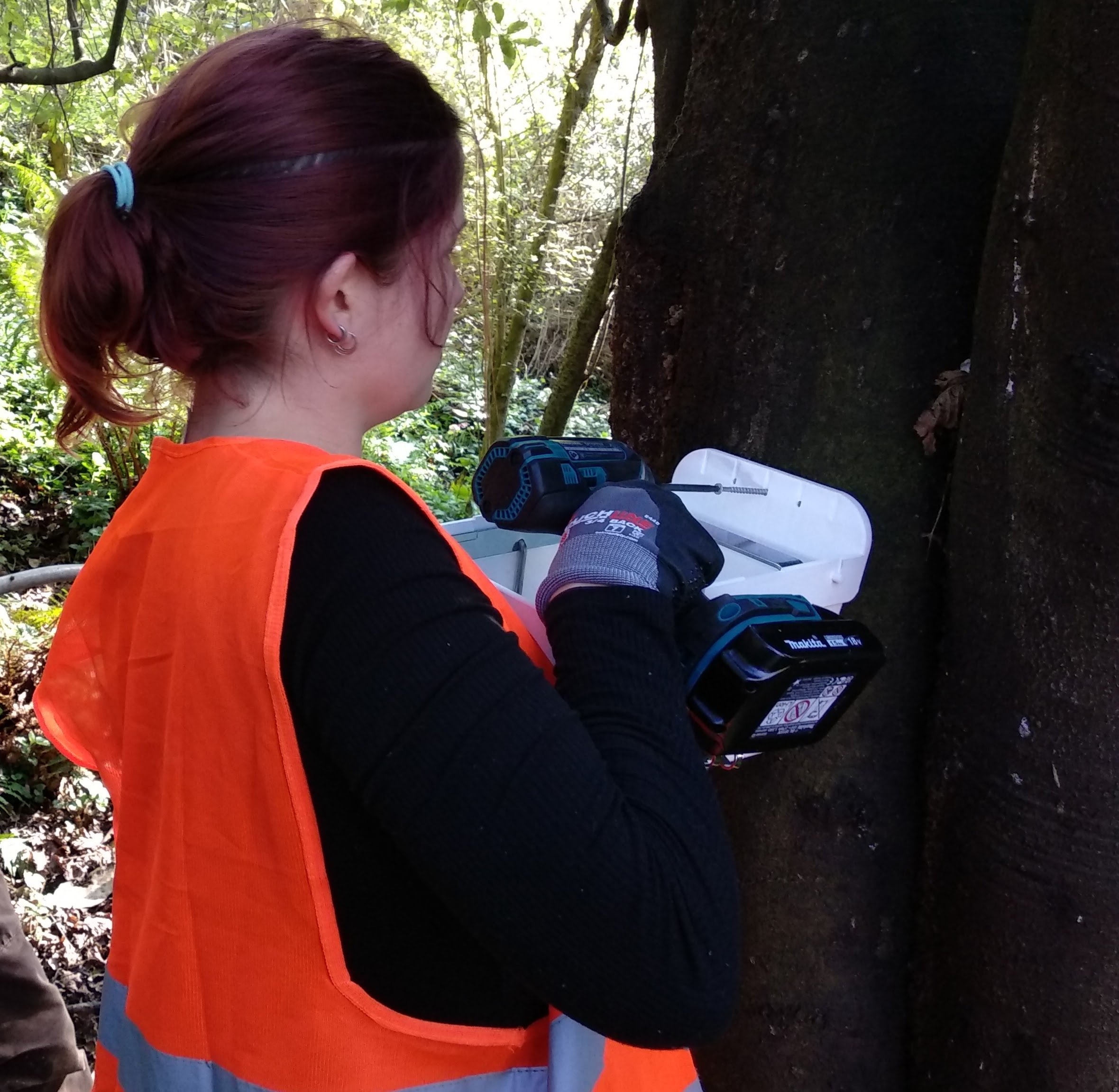 ‘‘Emily has a passion for wildlife and her role helps Open Vue to deliver the Predator Free Dunedin City Sanctuary project within our North Dunedin area,’’ she said.

‘‘Her support means that households can ensure that traps are set up properly as well.’’

Trap installations would go ahead when Covid-19 restrictions were lifted.

Open Vue also has a trap library at the Valley Project community rooms, which includes monitoring tools such as chew cards, tracking tunnels and trail cameras, as well as rat traps.

Along with the trapping project, the recent funding supports the continuation of Open Vue’s ‘‘Backyard Ecosanctuaries’’ programme, which supports residents to take wildlife-friendly actions. 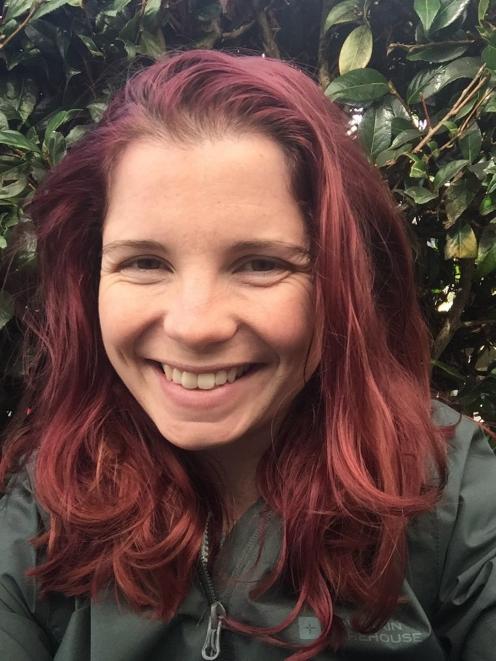 Emily Peterson. Photo: supplied
A collaboration between the Valley Project, Orokonui Ecosanctuary, University of Otago, and the community, Open Vue also contributes to habitat restoration through weeding and planting.

From time to time the organisation organises community working bees in the Chingford Park and Lindsay Creek area.

‘‘It is very important that we work to remove these, and work to plant more natives, which provide food for birds.

‘‘We need to be particularly vigilant in spring, when we have many baby birds around.’’

With Covid-19 continuing to limit the public activities of Open Vue, planning is also under way for projects to be done over the summer.

Residents in North East Valley, Opoho, Pine Hill, Liberton, Dalmore and Upper Junction who are keen to be involved with the Open Vue project or Backyard Ecosanctuaries programme are invited to email openvue@northeastvalley.org.