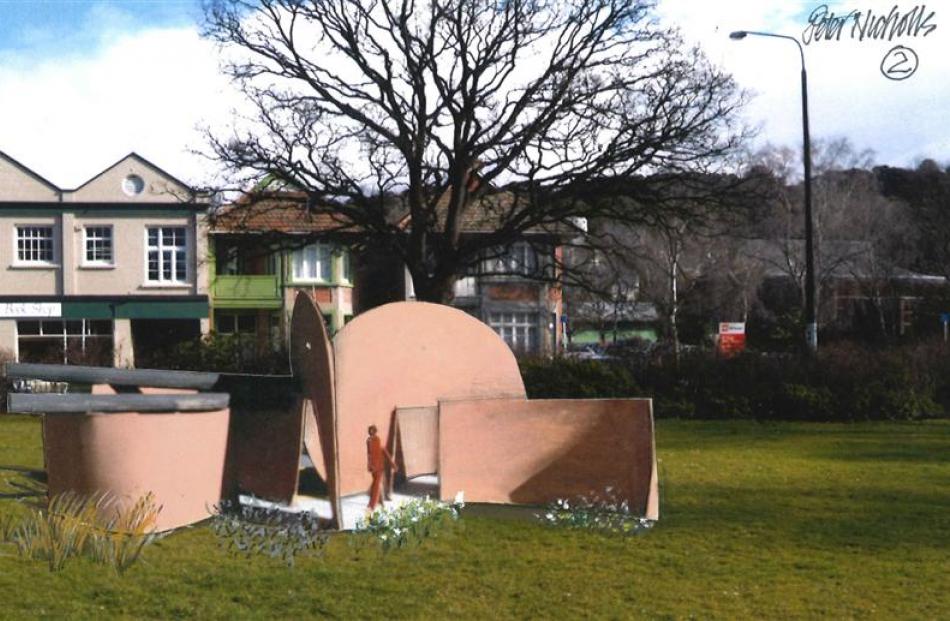 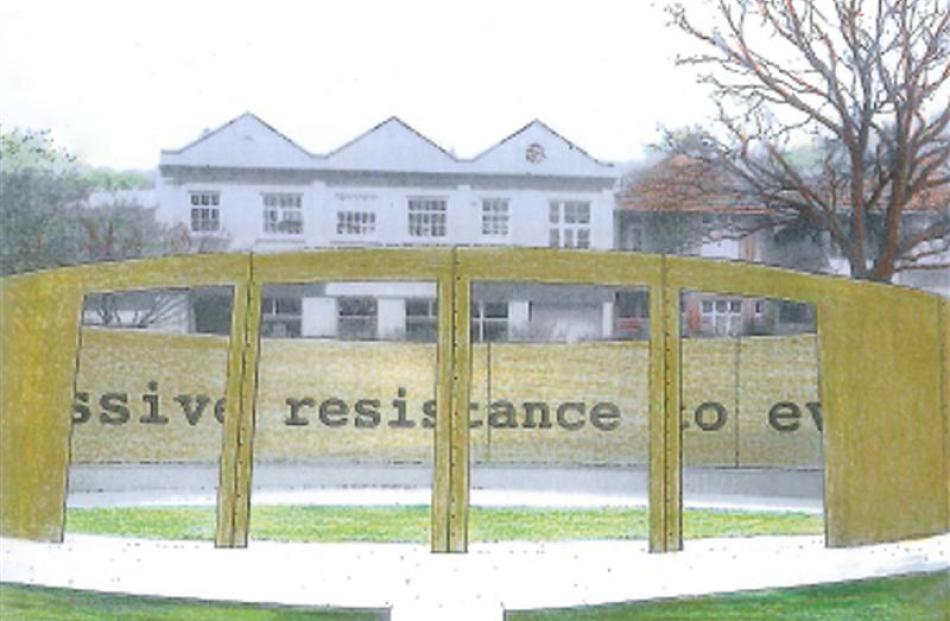 There is little in Dunedin to recognise the stand that conscientious objector Archibald Baxter, who was from Brighton, took during World War 1.

Civic acknowledgement is now a step closer with the selection of three finalists in a competition to build a memorial in the Otago Museum Reserve.

Organised by the Archibald Baxter Memorial Trust, its aim was to honour Mr Baxter and his companions in a reflective sculptural setting, offering visitors a chance to contemplate their sacrifice and consider alternatives to war, trust honorary secretary Alan Jackson said.

''At present, there is no memorial in New Zealand to Baxter, or indeed any of the country's conscientious objectors in any war.''

The Otago farm labourer was one of 14 conscientious objectors deported to the Western Front on the troopship Waitemata.

He was subjected to threats and physical abuse for his refusal to serve in the army.

His punishment included the brutal Field Punishment No 1 - he was placed in restraints and attached to a fixed object, such as a gun wheel or a fence post, for up to two hours a day.

Mr Jackson said the three finalists were chosen from a strong field after a rigorous selection process.

They are sculptor Peter Nicholls, of Dunedin; the Baxter Design Group, of Queenstown (no relation to Archibald's family); and metal engineer and sculptor Lawrie Forbes and sculptor Stuart Griffiths, both of Dunedin, who submitted a joint entry.

The Baxter Design Group submission consists of a pathway from the centre of the reserve to a garden, with several sculptures, which mirrors the journey Mr Baxter took towards Field Punishment No 1.

The Forbes/Griffiths submission consists of a ring-shaped structure with a quote by Mr Baxter on the wall: ''Passive resistance to evil is the power that will yet conquer the world''.

Each finalist had received $1500 to advance their design and they had until January 31 next year to complete their revised submissions before a winner was selected.

''The winner will receive $15,000 to develop the design to the final stage with every i dotted and t crossed,'' Mr Jackson said.

The trust hoped the memorial would be in place by March 2017 to mark the 100th anniversary of Mr Baxter's arrest in Dunedin.