By Daisy Hudson
1 Comment
After seven long years, a memorial to those who conscientiously objected to war has the green light.

The Archibald Baxter Memorial Trust has received a $326,639 grant from the the Lottery Environment and Heritage fund.

The major boost means their project, a memorial sculpture and garden at the intersection of George and Albany Sts, is fully funded.

The sculpture would be of New Zealand's best known conscientious objector, Dunedin man Archibald Baxter, who was the father of poet James K. Baxter. 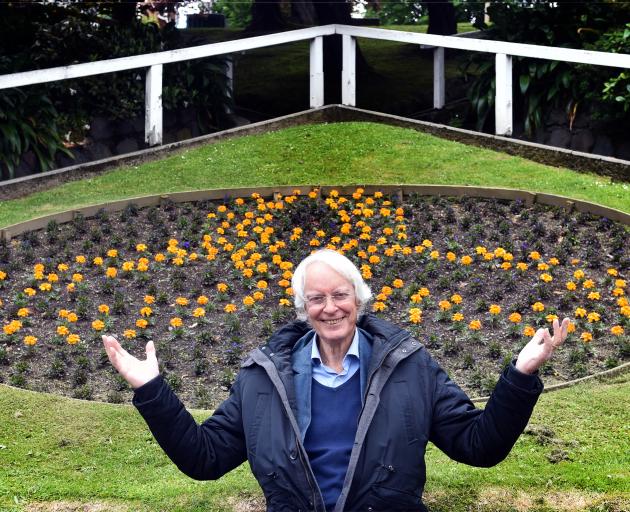 "Archibald Baxter was one of the first who did so in the first world war, and he suffered enormously as a consequence," Prof Clements said.

The focal point of the memorial will be a large sculpture reflecting Mr Baxter's experiences in France during World War 1. It will be edged by native plantings, walls and paths.

The Lottery grant joins major donations from the Otago Community Trust, the Alexander McMillan Trust, the AAW Jones Trust and the Dunedin City Council, as well as hundreds of smaller personal donations from supporters and an internet fundraising campaign for the project.

The Baxter Trust secured resource consent for the project on June 27, 2018 from the council, which will remain the owner of the site.

Prof Clements hoped work would begin early next year, and would be completed by next December.

Gee I bet this will get some attention when it is finished ....