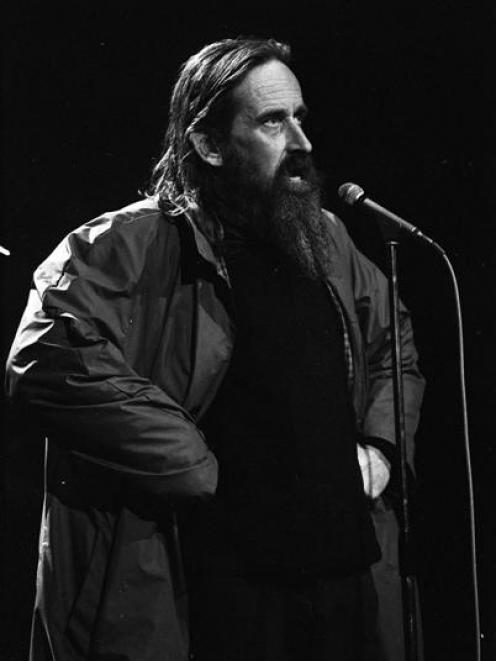 James K. Baxter.
Excerpts from a poem by self-confessed rapist and Dunedin poet James K. Baxter have been removed from a Dunedin church.

In a recent edition of the Mercy Parish newsletter, Father Gerard Aynsley wrote that the Parish Pastoral Council had met to discuss the quote from the poem My Love Came Through the City, which was displayed in the foyer of St Patrick’s Basilica.

"In recent times there has been a growing restlessness in society in recognition of the suffering caused to women, people of colour and children by those in power and a profound disquiet that the voices of victims of violence and abuse as well as the voices of women and people of colour have not been sufficiently listened to," Fr Aynsley wrote.

"It is evident that we need to be clearer in our condemnation of all forms of oppression, violence and abuse."

Baxter admitted raping his wife in letters he wrote to another woman, Phyl Ferrabee, in 1960.

"We have removed James K. Baxter’s poem from the wall until we have all had the time to reflect and pray," Fr Aynsley wrote.

"Later in the year, we will have some retreat time, similar to what we had in 2015, so we can revisit the issue and ask ourselves again what sort of parish we are most deeply called to be and whether this statement remains a fitting statement of the parish’s identity."