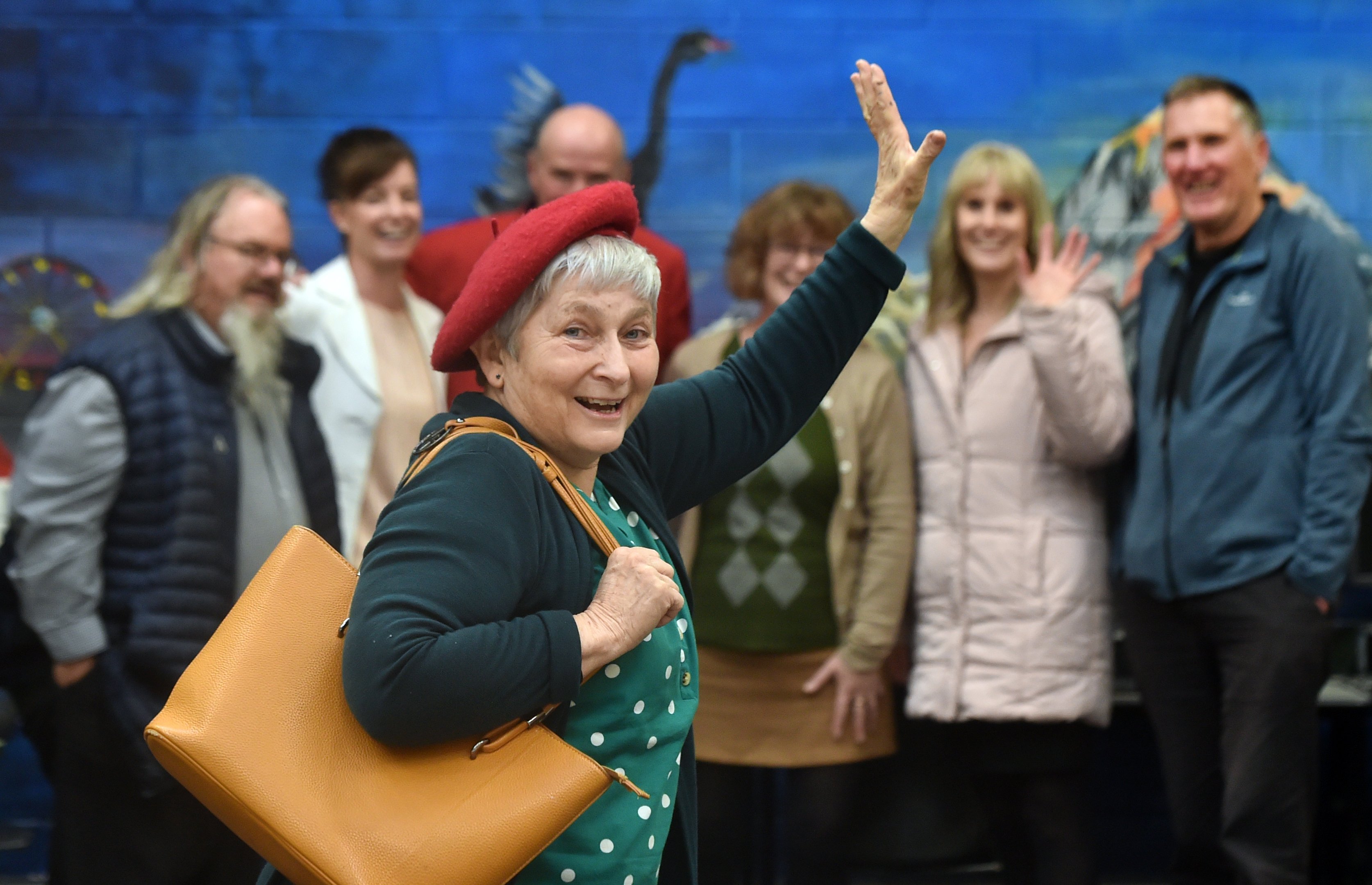 As a 12-year-old pupil in Nelson, Ms Fitzsimons saw a teacher making papier mache pigs to turn into piggy banks and decided then and there she wanted to include that activity in one of her classes one day.

By the time she was 22, and just out of teachers college, she had moved to Dunedin to join the staff at the recently opened Logan Park High School.

She was farewelled by staff at the end of last week.

Ms Fitzsimons met her late partner Gordon Caley while they were teaching at the school and in her 46 years there she took four years off for maternity duties.

Apart from now spending more time outdoors, she had four grandchildren in the city aged 2, 4, 7 and 13 who would get more of her attention too.

She said she wanted to be remembered at the school as "someone who cared and made an effort".

It was not only the brightest children, or the natural leaders, who made their mark on Ms Fitzsimons either, but also "the naughty ones who trusted you enough to help them sort it out".

Co-principal Kristan Mouat said Ms Fitzsimons was an inspirational teacher who was a wise mentor for younger staff.