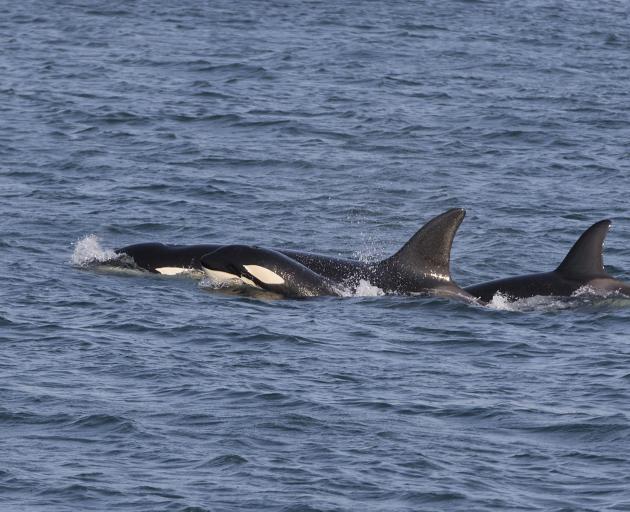 A pod of 10 to 12 orca were spotted in Otago harbour on Wednesday. Photos: Shaun Wilson
Passengers had the ride of their lives aboard the Monarch Wildlife Cruise when they spotted an uncommonly large pod of orca in Otago Harbour yesterday afternoon.

Guide Shaun Wilson, who studies orca at the University of Otago, said cruise passengers saw a pod of 10-12 orca on the last cruise of the day.

The apex predators are usually seen in the harbour around five or six times a year, but in much smaller pods.

"It was great to see so many.

"Everybody was very excited, particularly when they found out it only happens a few times each year.'' 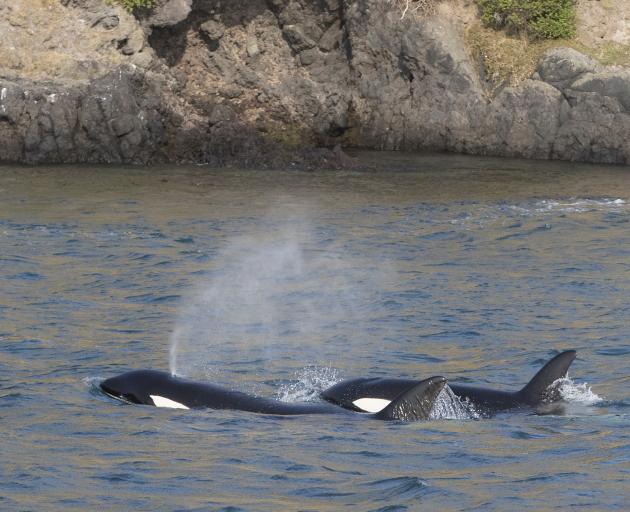 A pod of 10 to 12 orca were spotted in Otago harbour on Wednesday. Photos: Shaun Wilson
They were also thrilled to see smaller calves among the group.

The passengers were extra lucky sighting a small pod of Hector’s dolphins - which are among the smallest dolphins in the world - at the start of the trip, before seeing the Orca which are the largest.

The orca were spotted a few hundred metres from the light house at Taiaroa Head and the cruise followed them into the harbour.

It is not an unusual time of year to see orca, but he had not seen this specific pod in the harbour. 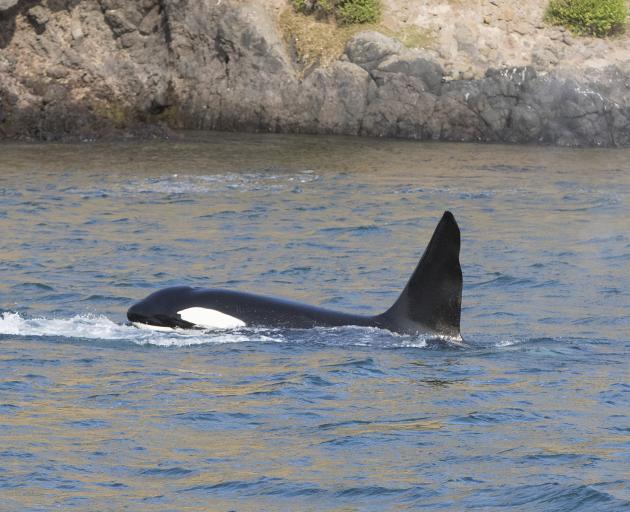 A pod of 10 to 12 orca were spotted in Otago harbour on Wednesday. Photos: Shaun Wilson
The last sighting of orca on the cruise was a pod of three in November last year.

"Orca tend to show up when it suits them.''