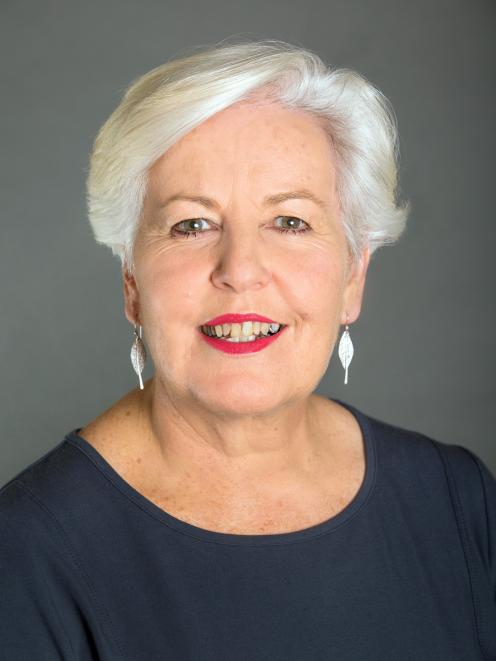 Christine Garey
The five biggest spenders vying for a seat at Dunedin's council table were elected — and the top two spent nearly $100,000 between them.

The Dunedin City Council last night released the list of donations and expenses from this year's local government election, showing how candidates spent, or did not spend, their money.

Some candidates poured tens of thousands of dollars into their council bids.

Christine Garey spent $54,641.56 on her campaign, which was covered by a donation from the Garey Family Trust.

Her mayoral bid was unsuccessful, but she was re-elected to the council and was later appointed deputy mayor.

Cr Garey said it was important for her to be independent and not accept donations other than the one from her family.

She said she was proud of the "positive" campaign she ran.

"I’m delighted with the results — it’s a great combo."

Her spend on traditional advertising far outstripped her social media spend, at $4543.91 to $600 respectively.

That reflected her constituency, who were not "big social media users", she said.

"My wife and I looked at the campaign, and what was needed to run a successful campaign, and basically that’s what we went forward with."

Rounding out the top five big spenders were newcomer Jules Radich, who spent $29,101 and received $12,006 in donations from the Golden Centre for print ads; Chris Staynes, who was re-elected to the council and spent $23,975.29; and Lee Vandervis, who was also re-elected and spent $15,799.84, although he was disputing some advertising costs.

Two candidates did not spend a cent but had contrasting results.

Jim O'Malley was re-elected to the council, while Neville Jemmett did not make the cut.

Cr O’Malley had a no-spending policy for his campaign.

The three Green Party candidates, who campaigned together, collectively spent $13,743.13.

Aaron Hawkins was elected mayor, and Marie Laufiso was re-elected to the council but Scott Willis missed out.

They received combined donations of $2000 worth of in-kind design services.

The biggest spender was Michael Laws, who topped the Dunstan electorate, at $7926.34.

Chairwoman Marian Hobbs, who gained the most votes of the Dunedin candidates, spent $4247.70. However, her costs were lowered by campaigning with Labour Dunedin City Council candidate Steve Walker.

Former deputy chairwoman Gretchen Robertson, the front-runner for chairwoman this year, was among the lowest spenders with $287.50.

The returns of councillors Hilary Calvert and Kevin Malcolm were not available yesterday.

(No donations unless otherwise noted.) 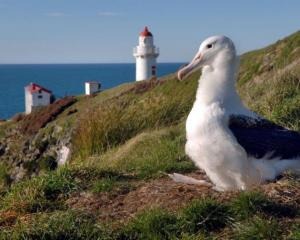 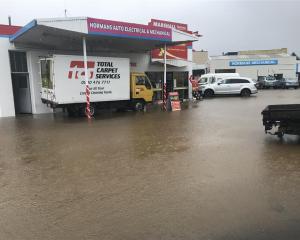 I like Jim OMalley's spend. People should vote on merit not on the amount of money candidates spend on self-promotion.

Be realistic, most candidates are unknown to the general voting public, especially the first time candidates. You have to promote yourself to gain some public awareness otherwise you've got no chance. This has nothing to do with merit. How does a meritorious candidate get voted in of no one knows who they are?

Jim O'Malley already had the public recognition so didn't need to do anything.

Had to laugh, the only one disputing anything is Lee Vandervis.