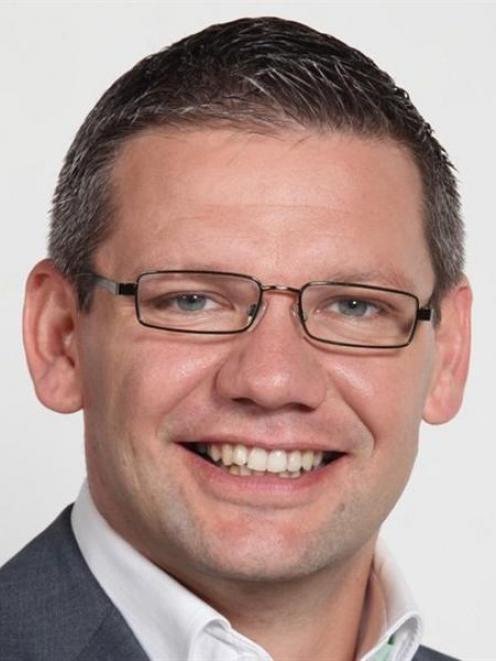 Iain Lees-Galloway.
The Otago Regional Council's problems with its new public bus service contracts may be solved by legislation being drafted by the Labour Party.

The council's four new contracts, set to start on July 1, will be deemed illegal under new legislation before Parliament at present and the New Zealand Transport Agency has confirmed it will not provide a subsidy for the services.

It could see the council pay up to about $1.5 million extra for the services over three years.

Labour transport spokesman Iain Lees-Galloway has drafted an amendment to the Land Transport Management Amendment Bill, which he hoped to table in Parliament once the Bill had been through its second reading - as soon as this week.

The amendment would allow contracts such as the ORC's to be legal as part of a transition to the new legislation.

But it would not guarantee subsidies from the NZTA.

''The NZTA is saying to them [councils] they need to roll over contracts, but the ORC has made the case that there are a lot of issues with rolling over a contract. My amendment would allow them to contract the new service and for that to carry on after the new Act comes in, and then next time they contract the service it would be under the new Act.''

At least half a dozen regional councils throughout New Zealand shared the ORC's predicament and there was ''real potential'' for his amendment to result in the saving of ratepayer money, Mr Lees-Galloway said.

Most councils, including the ORC, supported the proposed public transport operating model (PTOM) but wanted more leeway in respect of its implementation at a regional level, he said.

But even if his amendment was adopted, the NZTA had discretion over whether to provide subsidies for regional services.

ORC chief executive Peter Bodeker said the council supported Mr Lees-Galloway's proposed amendment, although he was yet to see it in its finished form.

''Anything that assists us transitioning to PTOM in a more measured and cost-effective way we support.''

The NZTA had confirmed its decision not to subsidise Dunedin public bus services under new contracts, Mr Bodeker said.

''We have a meeting coming up at a very senior level with the NZTA to try ...[to] keep discussing it. That meeting will be early after Easter,'' he said.

NZTA southern regional director Jim Harland said the decision to decline subsidies for ORC services under new contracts was based on value-for-money concerns in respect of the council's approach to tendering.

''The possible legality of the new contracts under the new legislation is not a major factor in the NZTA's value-for-money decision to decline funding support.''

Other councils did not generate the same concerns, he said.

''Several councils have various transitional implementation issues regarding the timing of when contracts expire and the implementation of the new legislation. The NZTA and Ministry of Transport are working constructively with these councils to find practical solutions that will work for them, within the proposed legislation.''