Board unconcerned at Toitu loss 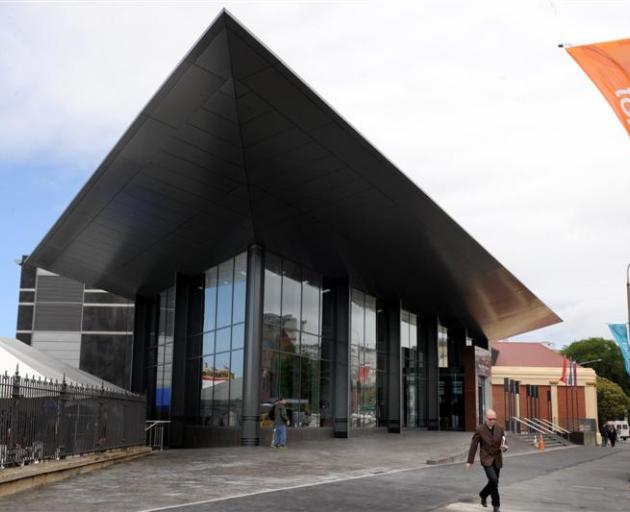 A council spokesperson said there had been a drop in grants and subsidies over the past 12 months. Photo: ODT

Toitu Otago Settlers Museum has made a $578,000 loss in the past year.

The museum's year-to-date statement of financial performance was presented at the museum board meeting yesterday, and showed the facility had gone from a net surplus of $373,000 in January 2015, to a net deficit of $205,000 in January 2016. 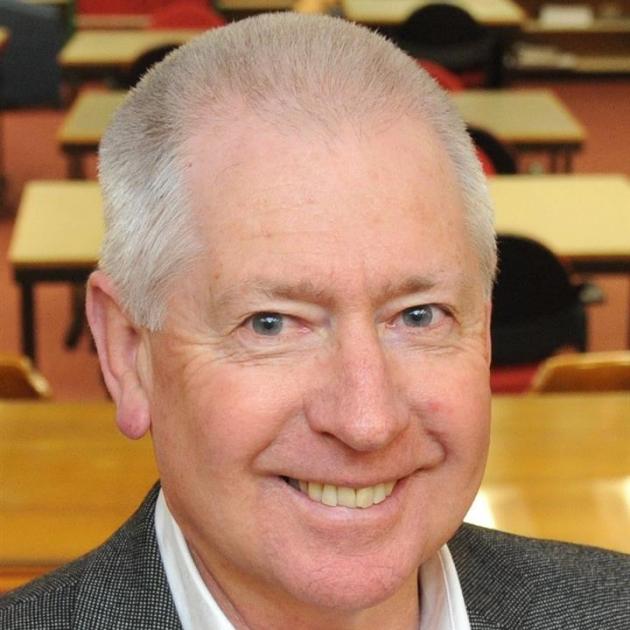 A major one was the drop in grants and subsidies in the past 12 months.

‘‘The museum has received $34,000 less in external grants and subsidies, and that relates to particular projects that are undertaken. It's quite variable between the years.

‘‘We did have some big projects to do, which did receive some external funding during the last year, to do with Dunedin's Great War exhibition and so forth.''

He said the museum had also paid $110,000 more in depreciation costs during the past 12 months.

Board chairman Phil Dowsett said the financial deficit could also be explained by a rise in staff costs.

‘‘When they [the museum] took over the Chinese Garden, there was a matter of safety raised, and they took on an additional staff member. They needed a person to be circulating within the garden to check on safety because they've got water.

‘‘So it had always been expected that there would be a deficit on the staff costs.''

Mr Dowsett said the board was also told some computer software for visitor displays was necessary, but had not been budgeted for.

Mr Dowsett said he had raised concerns during the meeting about the decrease in visitor experience revenue and expenditure.

‘‘I was concerned that there was something going on within the experience area, but I was assured it was just a matter of timing of invoices coming to hand, and they [managers] had thought it would be closer to budget by the end of the financial year.''

Both Mr Dowsett and Mr Hawke said the deficit was not of concern to the board.

Mr Dowsett said despite the financial challenges being faced by the museum, visitor numbers were looking healthy.

‘‘When the redeveloped museum was opened, they were budgeting on 180,000 visitors a year. Last year we had 308,000 visitors come through. So it's very successful.

‘‘The museum continues to be managed very well, and the unfavourable items on the financial report are easily explained.

‘‘There is nothing there that causes us any concern. We've got a very strong management team at the museum now.''