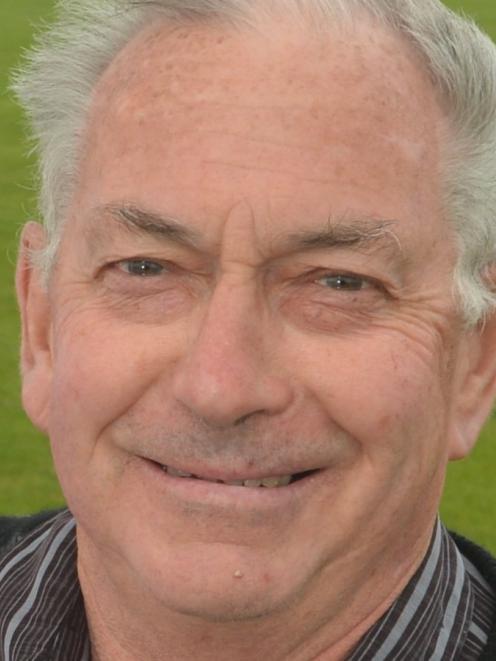 Colin Weatherall
A decision on whether to grant a North Dunedin bottle store a liquor licence will set a precedent for the sale of alcohol in the student area, Dunedin's District Licensing Committee chairman says.

Preet Minhas, formerly of Christchurch, has applied for a new off-licence for The Liquor Shop in North Rd, which he bought and has operated since earlier this year on a temporary authority under the conditions of the existing licence.

What the committee does will be watched by other North Dunedin licensees and will also be of interest to the Dunedin City Council, which is drafting a local alcohol policy and is looking to see how conditions not to promote sales of certain types of alcohol in specific areas work in practice, he says.

The application and Mr Minhas' suitability to hold a licence were challenged at the hearing by Dunedin police, the liquor licensing officer and Public Health South.

The application was also opposed by the University of Otago, Knox and Salmond student halls.

Objections included that the application did not uphold the aim of the new Sale and Supply of Alcohol Act to reduce alcohol-related harm.

Mr Minhas' suitability was in question after he was last week found to be selling piles of ''New Zealand's cheapest beers'' and 21 different kinds of RTDs from the North Rd store, they said.

In May, and again in June, he had agreed to comply with conditions of the existing licence to sell only products for the high-end market and not promote RTDs.

''The agencies were told one thing. Reality is another,'' liquor licensing officer Tony Mole said.

The conditions were put in place by the Alcohol Regulatory and Licensing Agency (ARLA) last year when it granted the existing licence in the spirit of the then incoming Act.

ARLA said at the time it recognised granting the licence would increase the availability of alcohol in a community principally made up of students, but because of the high-priced nature of the products to be sold at the store, there was unlikely to be a great effect on the student population.

Mr Minhas told the committee his intention was ''definitely'' to focus on the high-end market.

Because of debts the previous licensee left with suppliers, he had struggled to get high-end spirit and craft beer, so he stocked more common beers and RTDs in the meantime, he said.

Other stock was coming in now and RTDs would be moved further back in the store.

The regulatory authorities questioned whether Mr Minhas could be believed and said he had made it clear he would price his stock to compete with other bottle stores.

The existing off-licence for The Liquor Shop is the first in North Dunedin to carry a specific condition around promoting RTDs, and Mr Minhas' the first off-licence application there to come up under the new Act.

Enforcement action could be taken over Mr Minhas' apparent breach of existing licence conditions, but that was a process that at present took about 13 months, Mr Mole said.

Handling the matter through the application process was likely to be much faster. The committee's decision is expected early this week.