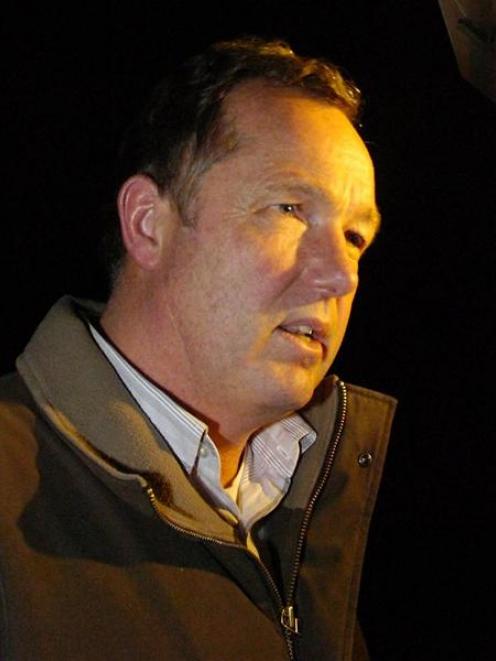 Malcolm Inglis.
An 8-year-old boy was snatched as he waited for his mother outside a public toilet in St Kilda, Dunedin, yesterday afternoon, Detective Sergeant Malcolm Inglis said.

A 45-year-old unemployed Dunedin man would appear in the Dunedin District Court today charged with assaulting a child.

The boy was waiting for his mother about 2.30pm at Marlow Park in St Kilda, when the man, a stranger, allegedly grabbed him from behind, making threats.

Det Sgt Inglis would not reveal the nature of the threats.

Members of the public gave chase.

The man let the boy go in John Wilson Ocean Dr, about 50m from where he was snatched.

The man ran away, but was apprehended by members of the public, including an 18-year-old man, in sand dunes at St Kilda beach, Det Sgt Inglis said.

The man was held until police arrived.

The boy's mother had raised the alarm when she left the toilet and saw her son being dragged away.

Det Sgt Inglis said it was "some years" since an incident of this kind had occurred in Dunedin.

The boy was in good spirits, and the incident was probably more upsetting for his mother, he said.

Det Sgt Inglis appealed for any witnesses to the incident to contact police.