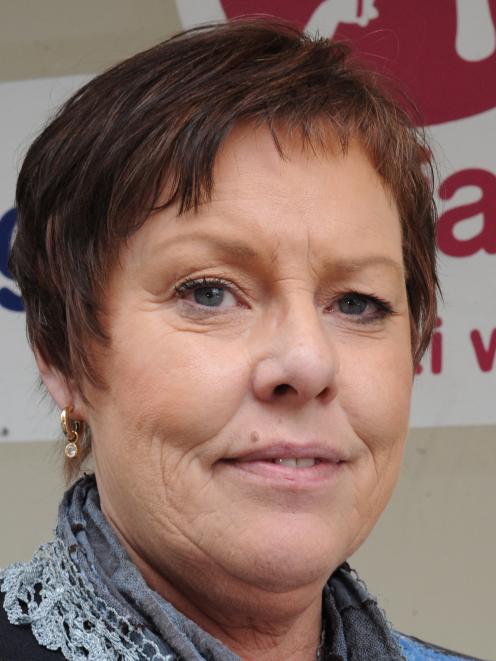 Kathy Richards
A funding boost for budgeting services from the Ministry of Social Development will help Anglican Family Care cope with increased pressure on its resources.

The organisation is one of 155 which will benefit from the one-off funding addition of $589,000.

Practice manager Kathy Richards said she was "very happy" with the $4000 allocation.

The service was contracted to work with 90 clients each year, but had, so far, worked with 180.

"We are reliant on other funding to meet that demand, so this extra money will help with that."

Anglican Family Care worked with people with "incredible" levels of debt who were "absolutely stuck", and those who operated with a weekly deficit as they "can't make ends meet", Mrs Richards said.

Executive officer Shirley Woodrow said the money would help meet a funding shortfall and ensure the organisation's 70 volunteers were adequately reimbursed for their expenses.

The service had been "very busy", with about 300 clients being worked with at present.

"People are overcommitting themselves to things they can't afford."

The Government spent $8.9 million a year on budgeting services and the average amount received by providers was $56,000.

Social Development Minister Paula Bennett said the extra funding, which was divided equitably among the providers, was in "recognition of the fact these services are coping with an increased demand".

"Budgeting service providers have a vital role in the community and can help families to really take control of their finances and avoid the pitfalls that see them falling behind with mounting bills," she said.