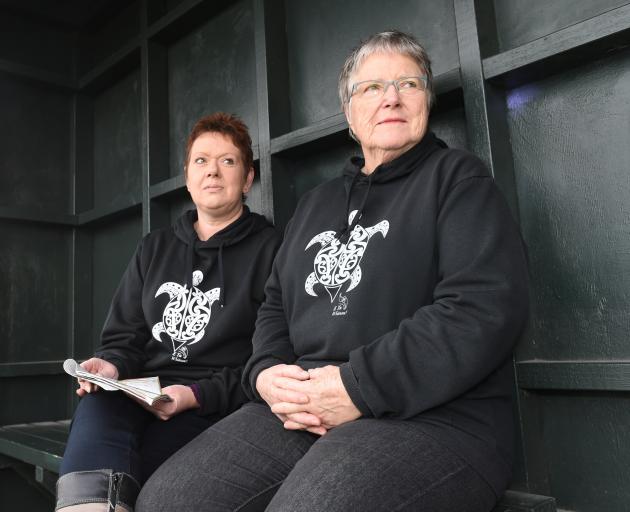 "Public transport is important for all sorts of reasons, certainly for inclusiveness and giving everybody a chance,'' Dr Hood said.

"If you're going to proceed with education and get a job, you've got to have transport.

"It's got to be attractive to everybody, so it works for the people who need it.''

She often saw bus users checking their small change to see if they could afford to use the bus, and clearly not everyone could.

She has been suggesting this extension of the bus discount system, and other improvements in the Corstorphine bus service, for several years, and made a detailed submission to the council in 2014.

More Corstorphine residents would be encouraged to switch to Go Cards by providing the suggested discount for community services card holders, and cutting the minimum Go Card top-up payment from $10 to $5, she said.

Corstorphine resident Andrea Woodford said she had previously found it hard to pay for bus fares at times, but more recently had gained some access to car rides, which had helped.

Several other Dunedin residents and bus user advocacy group Bus Go recently suggested such a discount be introduced for younger bus users who had low incomes but had not yet qualified for GoldCard travel.

Council support services manager Gerard Collings has said big savings could be made by using Go Cards compared with cash payments for fares.

When a new flexible bus ticketing system is introduced early next year in Dunedin and the Queenstown area, consideration would be given to introducing a lower $5 top-up for Go Cards for online payments, Mr Collings said.

Any submissions to the latest annual plan on the bus discount were matters for the council hearing panel and wider council to consider, and he could not comment on those matters, he said.

In her earlier submission, Dr Hood said the Land Transport Management Act defined transport disadvantaged people as those the "regional council has reasonable grounds to believe are the least able to travel to basic community activities and services'', including "work, education, health care, welfare and shopping''.

The former state housing suburb had been identified as one of the country's most deprived areas by the 2013 Index of Socio-Economic Deprivation.

The index, compiled by University of Otago researchers, showed that the most deprived three subcategories of Corstorphine residents had limited access to a car.

In the most deprived group, 16% of households (45 out of 282) had no access to a car, and the comparable figures were 30% and 16%, respectively, in the next two most deprived subgroups.

"The buses are critical in those areas where there's a high proportion without access to cars,'' Mr King said The discount would make city public transport fairer and more inclusive.

Certainly a subsidy for 'transport disadvantaged' is needed. First though lets have some transport! ORC have taken off the bus service for Canongate, Russell St & Arthur St South. This is no quarter acre suburb, but a hilly, high density section of inner city Dunedin, home to many disadvantaged people. Whatever were ORC thinking?