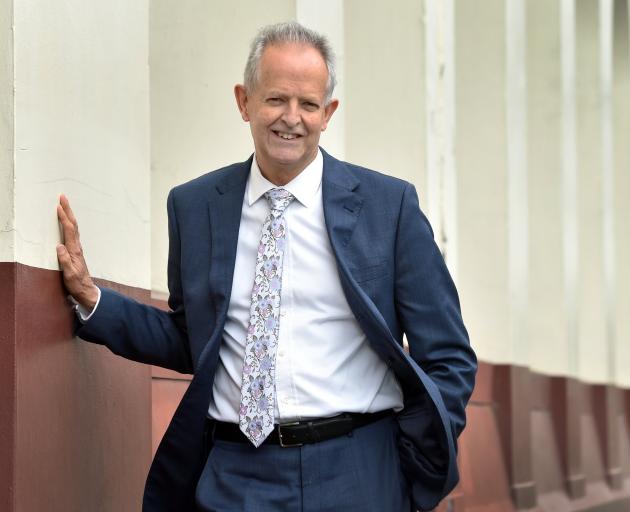 ‘‘There may be times in crisis when the removal of a child may be necessary but only, if Maori, done with co-operation and planning and involvement of Maori, Maori organisations, hapu and iwi, and it would look quite different to how it looks now,’’ the judge, in Dunedin as part of a national farewell speaking tour, said yesterday.

‘‘There is an underlying duty to ensure the safety of children, we cannot resile from that, but how it is done should look a whole lot different to how it looks now.’’

Judge Becroft, who is about to retire from a role to which he had devoted every ounce of energy, said Oranga Tamariki had too many vulnerable children on its books and its social workers were insufficiently funded to do that vital work properly.

‘‘They are forced to resort too often to the very decisive removal, too often without notice,’’ he said.

‘‘The alternative model is family strengthening and planning, which involves a lot of early intervention work, prevention, working alongside families, and many more social workers, resources and hours, but in the long-run it may well end up much cheaper.’’

Although he appreciated that the ministry did not want to have a tragedy on its hands if it had
not acted to remove a child, that was ‘‘a risk-averse and overly simplistic’’ approach.

‘‘I accept the motivation, but the practice and delivery have been terribly harmful.’’

He welcomed Oranga Tamariki moving to release regular abuse in care reports in 2018, but regretted the ongoing Royal Commission into Abuse in Care being limited to investigating pre-2000 issues.

‘‘Abuse in care is shocking because these are children we have removed, sometimes forcibly, to protect them from
abuse, but one out of 10 experiences abuse while in the care
of the state and that must
be unacceptable.’’

There had been a series of planned initiatives and promised transformations to improve child welfare which had failed to materialise, Judge Becroft said.

‘‘There have been incomplete and half-hearted attempts at the sort of transformation which is required, because I think successive governments have found it hard to hear that their services are doing harm.

‘‘This job carries with it the burden of speaking out.

‘‘There are 1.1 million children in New Zealand, 23% of the population, almost every issue impacts on young people and children, and there are very few issues where I shouldn’t be seeking to be having the highest ambitions for children.’’