Call for investigation into 'fraud' allegation 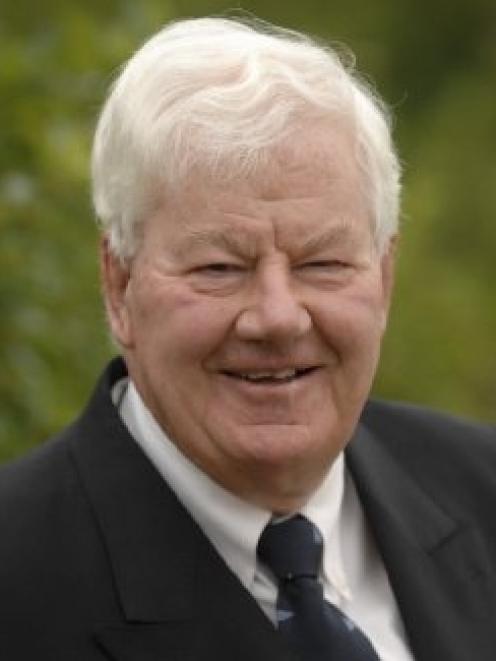 Joe Butterfield.
Allegations of a possible multimillion dollar fraud at an independent Dunedin health provider have not been referred to police, a select committee has been told.

The dispute concerns whether South Link has to return $5.3 million of savings from contracts - a figure that could be as high as $15m with interest since the 1990s.

The Auditor-General has asked for the dispute to be resolved without delay but the parties are still in negotiations.

Southern DHB chairman Joe Butterfield told the select committee that the DHB had received legal advice that there was a possibility fraud may have occurred.

However, that needed to be investigated further, and it was not for him or the board to decide whether fraud had taken place.

Mr Butterfield said the matter had not been referred to police and, if fraud was established, then it should be referred to the Serious Fraud Office.

"If there is fraud, of course we will refer it on to the appropriate authorities. We have not established there is fraud yet, and may not, obviously."

Mr Butterfield said the DHB's aim was still to reach a commercial settlement that was accepted by both parties.

"The other issues are peripheral to our aim to achieve that."

In December, the Auditor-General said it expected the DHB to resolve the dispute "without further delay". Mr Butterfield said the DHB has received no further advice from the Ministry of Health since then.

Green Party health spokesman Kevin Hague, who has called for an investigation, said it was extraordinary no complaint had been laid with police or the Serious Fraud Office.

Mr Butterfield said he had been assured the money was safe, but Mr Hague said a significant amount had been spent.

Mr Hague has asked the Auditor-General's office to investigate the actions of the ministry and Health Minister Tony Ryall, who today denied downplaying the allegation of fraud in the case.

When asked during Parliament's question time whether he discouraged the DHB to take the allegation to police in 2010, Mr Ryall replied:

"I do not have any recollection of being aware of it, so I cannot have actively discouraged the district health board."

Mr Ryall also said he never directed the Auditor-General to remove the word "fraud" from the audit office report to the select committee.

South Link Health lawyer Frazer Barton said the organisation was surprised allegations of fraud had been brought up by politicians in Wellington.

"These savings that were identified have all been returned to the community via health programmes and medical and nursing training."

The dispute over the "savings that were spent" was a complex civil matter between the DHB and South Link Health, he said.