New centrosome research has provided scientists around the world with a "big step" towards understanding how, and why, some genetic mutations can contribute to the cause of diseases such as autism and brain malformations. 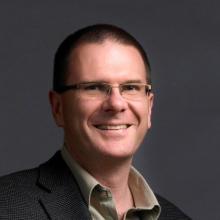 Stephen Robertson
Study co-author and University of Otago women’s and children’s health paediatric genetics professor Stephen Robertson said the study started by looking at very basic cell biology and found that cells in the brain differed in very fundamental ways from those in other body tissues.

"Many neurodevelopmental conditions that affect children and that have a genetic basis seem to be caused by alterations in genes that are normally used by multiple different organs, not just the brain.

"The question as to why it is only the brain that is affected has puzzled scientists and clinicians for a long time.

"In this work, the team asked the question: ‘Does the brain redirect the functions of these genes to different tasks as opposed to what they do in other organs?"’

The study was led by Dr Adam O’Neill, a former Otago PhD student in Prof Robertson’s lab, who is now working in the lab of Institute of Stem Cell Research neurobiologist Prof Magdalena Gotz in Munich.

Prof Robertson said the researchers focused on a subcellular body called the centrosome.

"The centrosome can be likened to the compass of the cell, and to a large part determines the direction in which a cell might divide and migrate as an organ like the brain develops.

"What they found was that the brain centrosome has a very different composition — in terms of proteins — compared to cell types in other organs."

Using a particular brain malformation called periventricular neuronal heterotopia as their main example, they showed mutations in the genes that produced these proteins damaged centrosomal functions in the brain but not in other organs.

"Discovering that the brain centrosome is very different to the centrosome in other cells casts it in a whole new light.

"The neuronal centrosome is critical to build a brain correctly and so understanding the composition of this cellular compass is critical.

"Realising what specific elements of the compass can contribute to brain diseases like autism and periventricular neuronal heterotopia opens up the intriguing possibility of re-orienting its activity to lead to improvements in brain function for these children," he said. 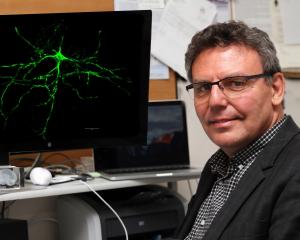 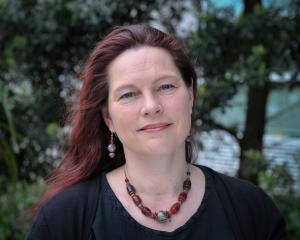