Deputy PM urges students to make most of Dunedin

By Daisy Hudson
0 Comments
Create new memories, take opportunities, and enjoy what Dunedin has to offer.

Those were some of the words of wisdom imparted by dignitaries to first-year University of Otago students at yesterday’s Convocation ceremony.

About 3600 "freshers" converged on Forsyth Barr Stadium for their official welcome to university life.

He advised students to get involved in clubs and activities, and to venture further south than just the Octagon. 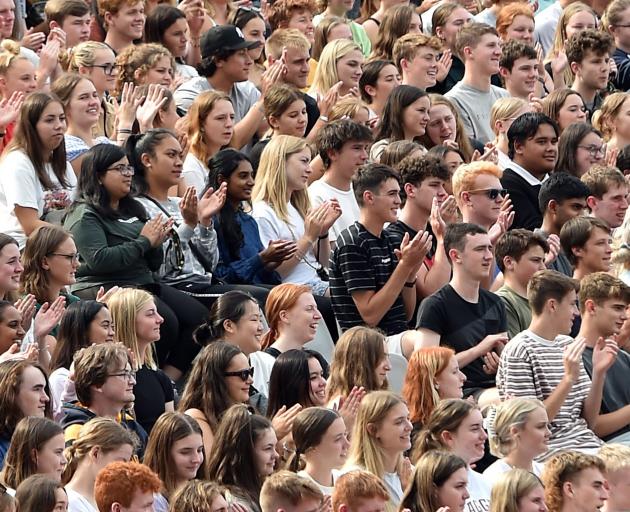 It taught him the importance of standing up for what he believed in, he said.

He also acknowledged that many of the first-year students would have been in year 13 in 2020, a year in which they faced significant disruption due to Covid-19.

The loudest applause of the ceremony went to musician Lani Alo, who delivered three stirring performances.

"Universities are meant to hold the place of conscience and critic in society, you are now part of that kaupapa," she said.

Mr Robertson paid tribute to vice-chancellor Harlene Hayne, who will leave the university for a new role in Australia in April. 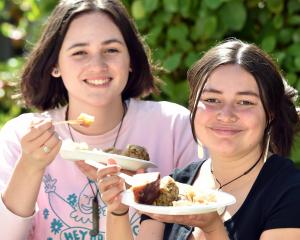 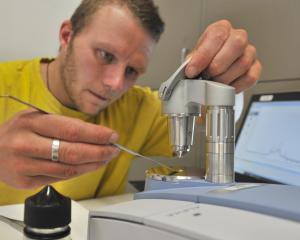 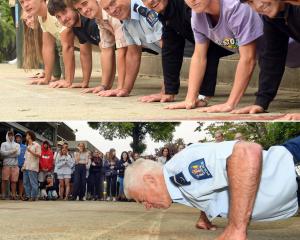 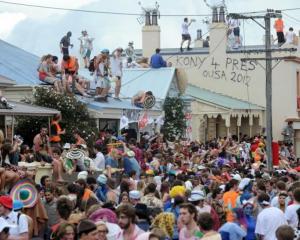 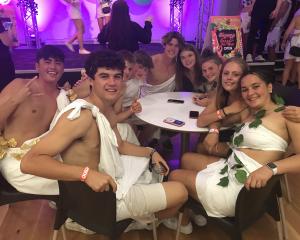 Wrapped to be at Toga Party 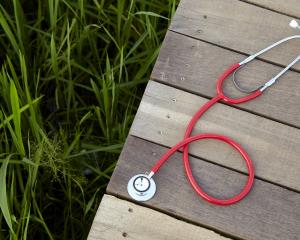 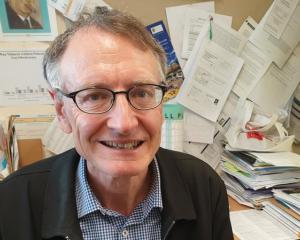