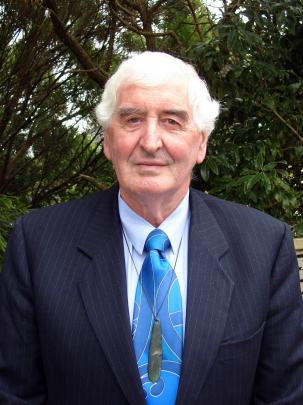 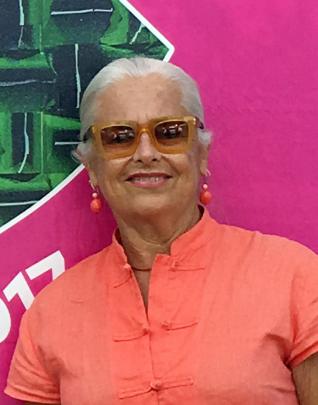 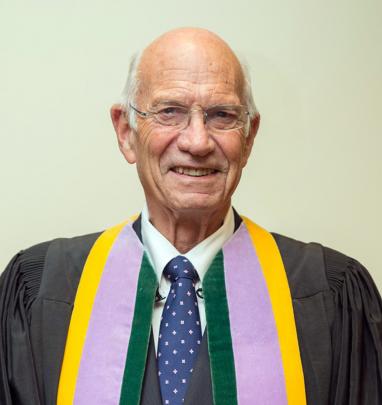 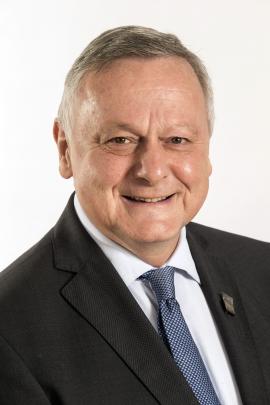 Four alumni of the University of Otago will receive honorary doctorates at graduation ceremonies this December — including an internationally known former New Zealand surveyor-general and the chairman of Te Papa.

Vice-chancellor Prof Harlene Hayne said the calibre of the four alumni was ‘‘remarkable".

"We cannot help but be proud to have such accomplished and highly regarded graduates, who have each individually made a lasting impact in their area of expertise, both within New Zealand and across the globe.

"Throughout our 150th anniversary year, the university has been able to acknowledge and celebrate some of our most prestigious alumni, and it will be a highlight of our final graduation ceremonies of the year to confer these honorary doctorates.”

Each will receive their award at different ceremonies during the month — Clive Ross on December 7, Carla van Zon on December 11, William Robertson on December 14 at 1pm, and John Judge on the same day at 4pm.

Mr Robertson will be recognised with a doctorate in sciences. His work includes a pivotal role in identifying and planning many of New Zealand’s national parks and coastal reserves.

He began his career with the Lands and Survey Department in 1954, and worked across New Zealand’s back country, in the Antarctic, and across the world on disputed border issues and land administration projects.

During the mid-1980s, Mr Robertson helped establish Otago’s School of Surveying bachelor of measurement degree and implemented funding from the Lands & Survey Department and NZ Institute of Surveyors for a computer laboratory.

Mr Judge, who is receiving an honorary doctorate in commerce, graduated from Otago with a degree in accounting, and while at the university he served as Otago University Students’ Association representative to the University Council, and as the finance representative. He was made a life member of the association in 1978.

Ms van Zon, also receiving an honorary doctorate of laws, has had a four-decade career culminating with her serving as director of both the Auckland Arts Festival and New Zealand International Arts Festival — Ms van Zon said she prioritised bringing diversity to major events to increase the festivals’ cultural relevance.

Her involvement with arts festival management began in 1989, with the Wellington-based biennial New Zealand International Festival of the Arts.

Under her management the event was profitable for the first time, won four national tourism awards and in 2001 gained the Dominion Gold Award for outstanding contribution to the Wellington economy.