OUSA will look at legal sale of cannabis

The Otago University Students' Association is a step closer to eventually selling marijuana, after students voted to investigate the idea should the drug become legal.

A members-only OUSA general meeting was held on Thursday afternoon and was attended by about 120 people.

More than 70 members of the association voted to investigate the idea, while 34 voted against, and 11 abstained.

OUSA spokesman James Heath said the investigation was only in the early stages, and stressed the OUSA did not have an official position on whether it should sell cannabis or not.

"It was made quite explicit that this was the start of a long process," Mr Heath said.

A spokeswoman said the association could not comment on the channels it would be exploring, saying it would depend on what happened nationally.

Students also voted to accept several changes to their executive structure and a new constitution, which had taken months to prepare.

The vast majority of students supported the changes, only eight voting against them and three abstaining. 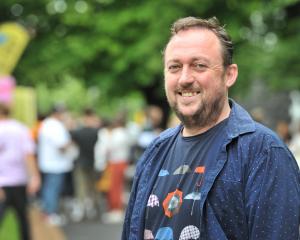 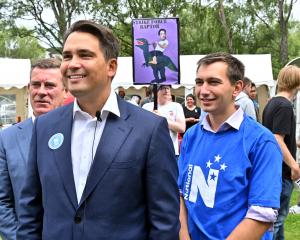