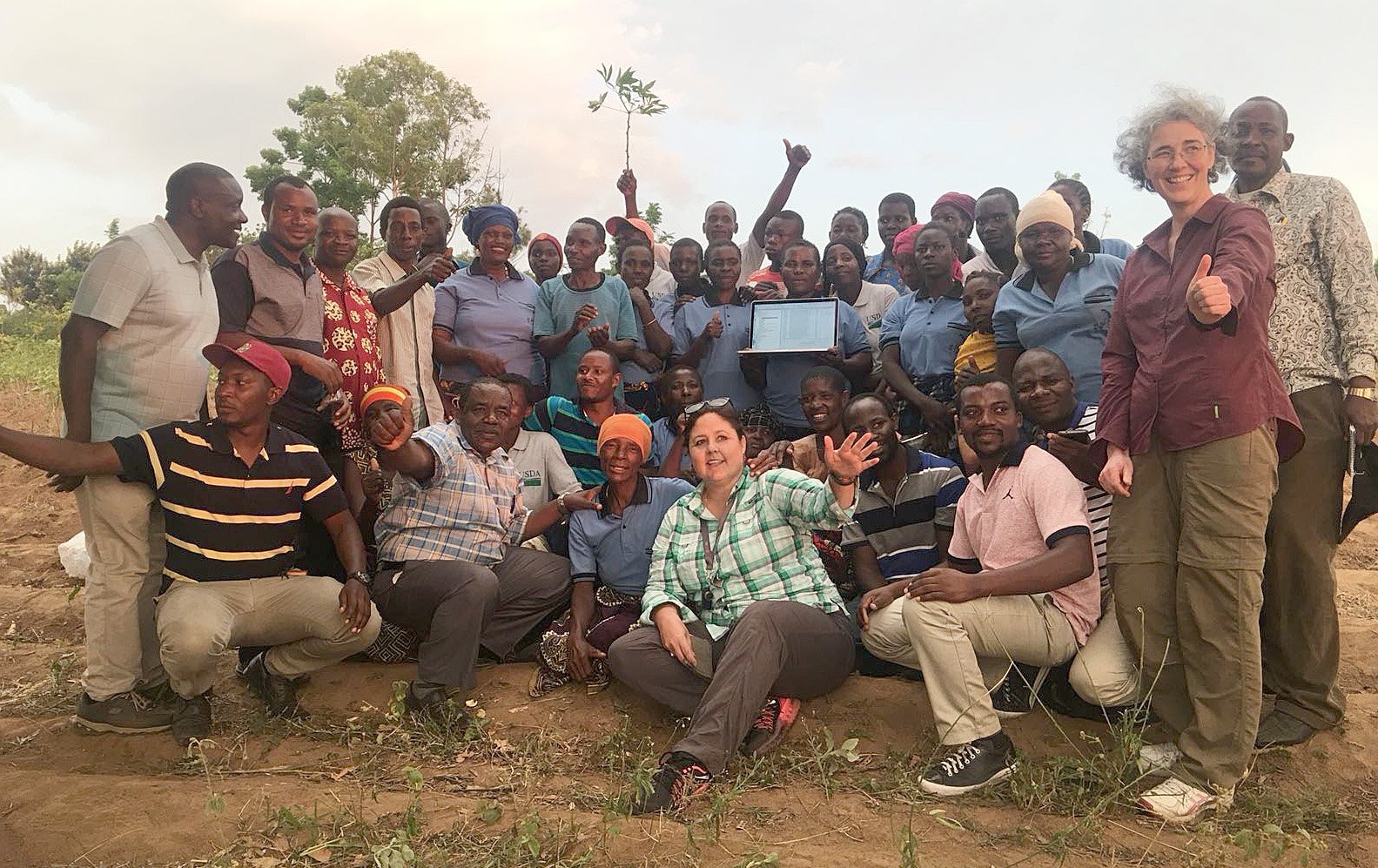 University of Otago researcher Jo-Ann Stanton (standing, far right) and a team of researchers and farmers involved in a crop-saving scientific project, at a farm in northern Tanzania, including Peter Sseruwagi (standing, far left) and Joseph Ndunguru (kneeling at front, second from left), from the Mikocheni Agricultural Research Institute, and Laura Boykin (kneeling front, centre) from the University of Western Australia. Photos: Supplied
University of Otago researcher Jo-Ann Stanton is part of the world-first use of genomic sequencing in the field, to protect African farmers from a "poverty spiral" caused by crop failures.

Dr Stanton, a senior research fellow in the anatomy department, is a member of an international scientific team which recently used whole genome sequencing to diagnose a plant virus pathogen destroying crops on African farms.

This swift on-site diagnosis paves the way for preventing failures in crops which are vital to the African economy.

She was "over the moon" yesterday that the new approach could make a "life-transforming difference" for African subsistence farmers.

"For me it's an incredibly moving and life-changing experience."

It was a "very rare privilege in a scientific career" to see a new application of technology "enhancing people's lives". 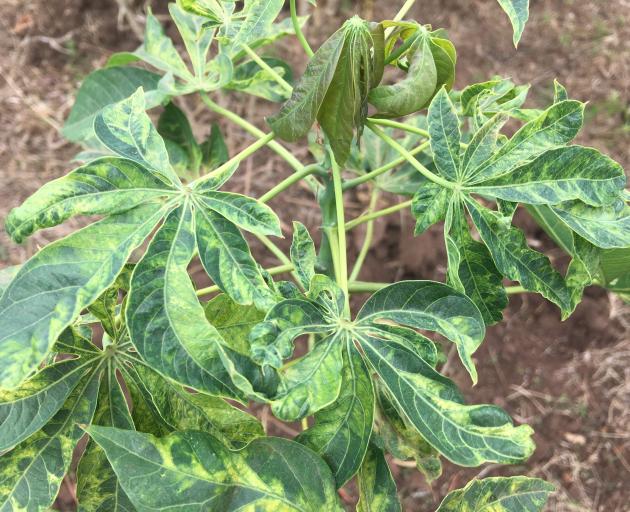 These cassava plants show signs of mosaic virus infection, which can cause crop failure on East African subsistence farms.
Moving powerful molecular testing technology out of the laboratory and into the field could also bring other major benefits, including better protecting horticulture and potentially strengthening New Zealand's border biosecurity against threats posed by overseas diseases.

Dr Stanton helped develop the PDQeX, one of the two prototype technologies which enabled the whole genome sequencing on remote African farms.

For East African subsistence farmers this was the difference between "having food and an income or going hungry".

The development of the PDQeX portable device - which permits on-site DNA extraction- arose from a partnership of Otago University and biotechnology firm ZyGEM NZ Ltd, and was funded by a $1million Smart Ideas Grant from MBIE.

The team - including scientists from Mikocheni Agricultural Research Institute in Tanzania, and from Uganda and Kenya and the University of Western Australia - worked together with cassava growers in three African countries.

Cassava, a tuberous root of a tropical tree which produces flour and a starchy vegetable similar to potato, is under attack from viral pathogens that reduce or destroy the crop.