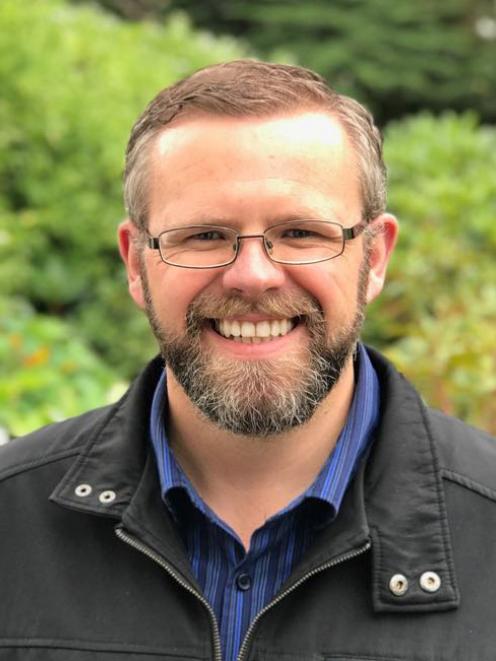 Euan Rodger
A new way of clarifying which tumour cells are most likely to spread could become a key weapon to protect patients, Dunedin scientists say.

Co-lead author and University of Otago research fellow Dr Euan Rodger says early detection of how quickly a cancer is spreading could lead to significantly better outcomes for patients.

Earlier research, published about two years ago, showed that some changes in DNA structure indicated which primary melanoma tumours were more likely to spread elsewhere in the body.

The latest research, just-published in the international journal Clinical Epigenetics, has extended the same findings into several other major forms of cancer, including breast and colorectal cancers.

"That's significant, because we could in the future use this knowledge alongside treatments to help track how well the patient's treatment is working."

Better prognostic testing could also guide doctors and patients on how particular tumours should be treated, enabling more aggressive tumours to be treated earlier.

In most cases where people died from cancer, it was cancer's ability to spread from one organ to other organs which proved deadly.

Dr Rodger, of the Otago pathology department, said further work would now be undertaken to check if key markers could be detected in the blood, potentially providing a non-invasive way of testing the potential aggressiveness of cancers.