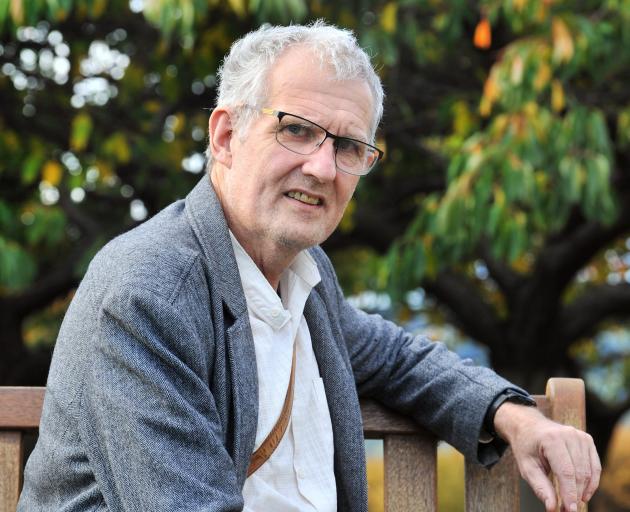 Cancer victim Steve Carr, who experienced a series of disappointments over the diagnosis and treatment of his disease. PHOTO: CHRISTINE O’CONNOR
Dunedin man Steve Carr, whose tongue cancer was misdiagnosed and subsequent treatment delayed, has died.

The 63-year-old taxi driver died on Tuesday, having crossed most things off his bucket list, including a trip to the Orokonui Ecosanctuary a month ago.

Mr Carr’s story featured on the front page of the Otago Daily Times in May, in which he described how a suspect lump was not addressed promptly.

A planned MRI scan never happened. He arrived at hospital only to be told that his appointment for a CT scan had been cancelled — a letter to tell him arrived two days later.

To add insult to injury, with his cancer now classed as terminal, a referral letter which should have been sent to Otago Community Hospice failed to arrive.

The Southern District Health Board, which earlier in May revealed a record 157 people were on its radiation oncology waiting list, soon after agreed to outsource 200 breast and prostate cancer cases to a private hospital in Christchurch in an attempt to cut its waiting lists.

Mr Carr, who told his story ‘‘so that other people are able to avoid the devastating wall of silence that we have had’’, was pleased the SDHB was taking action to address cancer waiting lists.

In his last post on his Givealittle page, Mr Carr thanked friends and family for their kindness and generosity at a most difficult time.

"I am both grateful and humbled. I can now move into my final days remaining me knowing that Jo will be supported by a loving community of friends."

Mr Carr is survived by his wife Jo and two children.