Cars to staff and councillor 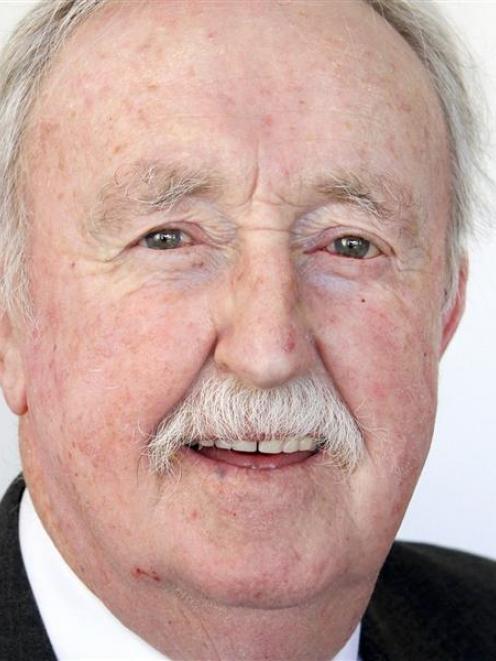 Council staff and a former councillor have been identified among the buyers of vehicles.

Deloitte staff continue to investigate the sale of more than 100 vehicles from the council's Citifleet department - with some of the proceeds believed to have been pocketed - dating back more than a decade.

The Otago Daily Times confirmed yesterday about 25 past and present council staff, including former customer services general manager Grant Strang, were among the buyers, as was former city councillor Maurice Prendergast.

Mr Strang was a member of the council's executive management team until 2011.

Mr Prendergast was a six-term councillor until 2007 and is now a Mosgiel Taieri Community Board member.

The men confirmed when contacted they had bought Citifleet cars, and still owned them.

They told the ODT they followed proper procedures at the time and had done nothing wrong.

Council chief executive Dr Sue Bidrose would not be drawn yesterday on details of the investigation.

''This is subject to the inquiry that is currently under way and I can't comment, but I'm happy to when we release the results of the Deloitte finding.''

Former councillor Michael Guest - who served alongside Cr Prendergast from 2004-07 - said any in-house sales would be a ''dreadful'' look.

He had heard nothing of the in-house sales until news of Deloitte's investigation broke in June.

''I'm sure any of my fellow councillors ... if they had known that there was some staff purchase plan, albeit informal, I think we would have stopped it, because of the political fallout.

''You'd never be able to make it look legitimate. 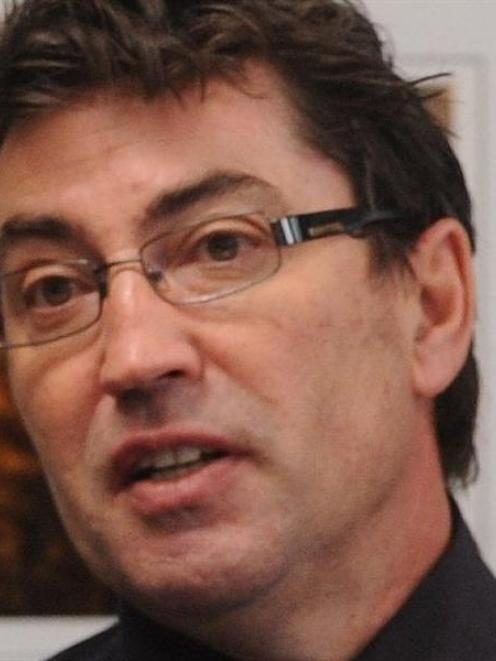 Grant Strang.
''If you were going to dispose of the city fleet, to let staff buy them is just barmy.''

A council source told the ODT the practice of selling cars to council staff ended in February this year, before the investigation into Citifleet began.

Details of the Deloitte's Citifleet investigation first emerged in June, following the sudden death of Citifleet team leader Brent Bachop on May 21.

The investigation has been scrutinising the actions of past and present council staff, including Mr Bachop, as well as Dunedin car dealers and members of the public, the ODT has been told.

He had contacted Mr Bachop in search of a Citifleet vehicle, because of their reliable maintenance records, and was told those to be disposed of could be purchased at valuation before they were auctioned.

''I don't think that I was the only one that had bought a vehicle out of Citifleet.

''At the time it was a practice, or an option, that people roundly talked about.

"If you wanted a good second car, and something that's been well serviced, go no further than the ground floor [Citifleet].''

Mr Prendergast said he was given a valuation by Mr Bachop and gave him a cheque made out to the Dunedin City Council, crossed as ''not negotiable''.

''I meticulously cross cheques, so I don't see how anyone else could have banked it other than City Hall.''

Mr Prendergast conceded the recent Citifleet revelations had made him rethink his purchase.

''Retrospectively, it's not wise ... I wouldn't do it again, but I couldn't see anything wrong with a vehicle that was earmarked to go to auction.

''As far as I was concerned, it was a straight deal.''

Mr Strang said it was ''disappointing'' to be dragged into the Citifleet debate three years after he quit the council, but he had no regrets about his purchase.

''The vehicle was not particularly flash ... I thought it was overpriced.''

Mr Strang said he agreed to buy it only after seeking approval from senior council staff and appraisals from two separate car yards.

His cheque was made out to the Dunedin City Council, crossed as ''not negotiable'', and given directly to the council's finance department, Mr Strang said.

It was common for a variety of items to be advertised for sale internally within the council.

Mr Strang said he had ''no idea'' if that included other vehicles.

He had not heard any concerns about the way vehicle sales were being handled until headlines of the alleged Citifleet fraud began to emerge in June.

''It never came up at all. I, probably like a lot of people, was surprised and disappointed ... in the outcomes. I just think it's tragic.''

The revelations had not prompted him to rethink his own purchase, he said.

''I've got a receipt. I've done everything right.''