Cases of women with cirrhosis of the liver multiply 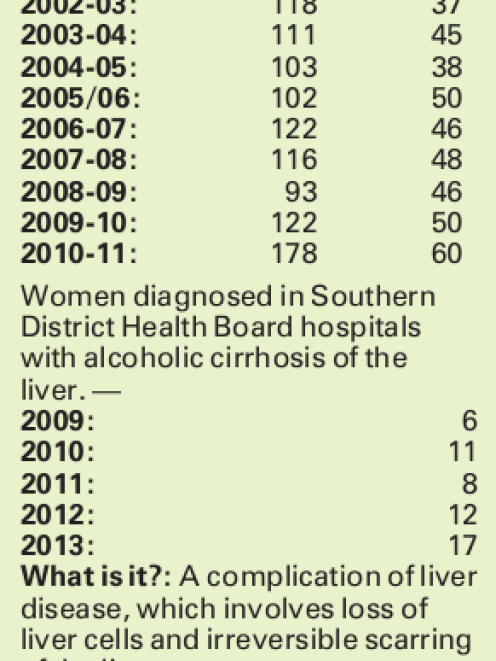 Seventeen women in the South were diagnosed last year with cirrhosis of the liver from drinking too much alcohol.

This compares with six in 2006, Southern District Health Board figures released under the Official Information Act show.

National Addiction Centre director Prof Doug Sellman, of Christchurch, said New Zealand men were traditionally heavy drinkers, but New Zealand women had increased their alcohol consumption since the late 1980s, when wine was marketed to woman as a ''sophisticated'' drink.

''The sign of success now is having your mitt around a wine glass.''

The marketers promised the Government that New Zealand's alcohol problems would ''magically disappear'' when the country became more sophisticated, like France. 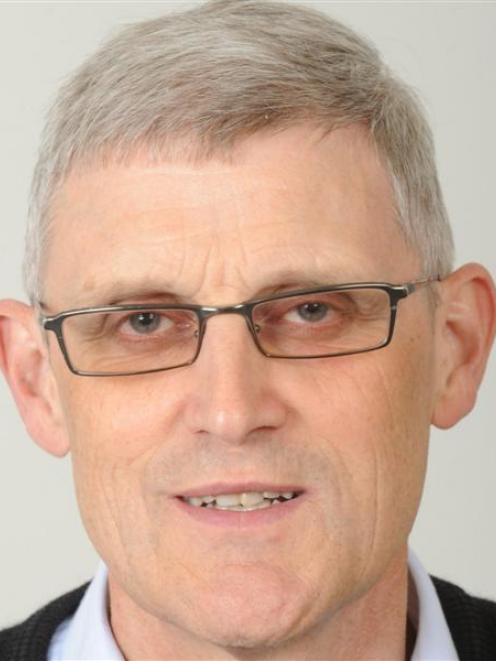 Doug Sellman
The Government believed the hype despite France's many alcohol problems and allowed alcohol to be sold in supermarkets, Prof Sellman said.

''France had the highest rate of cirrhosis of the liver in the world at the time. It's now been surpassed by Scotland, and New Zealand is well on the way because we are letting the alcohol industry really push alcohol.''

The alcohol marketers also failed to inform New Zealanders that France also had one of the highest rates of alcohol dependence in the world in the late 1980s, Prof Sellman said.

''Young women get a double-whammy of marketing.''

The alcohol problems, such as cirrhosis of the liver, had not magically disappeared in the push for sophistication.

''Cirrhosis of the liver is one of those markers which is uncomfortable to think about because it is a horrible death.''