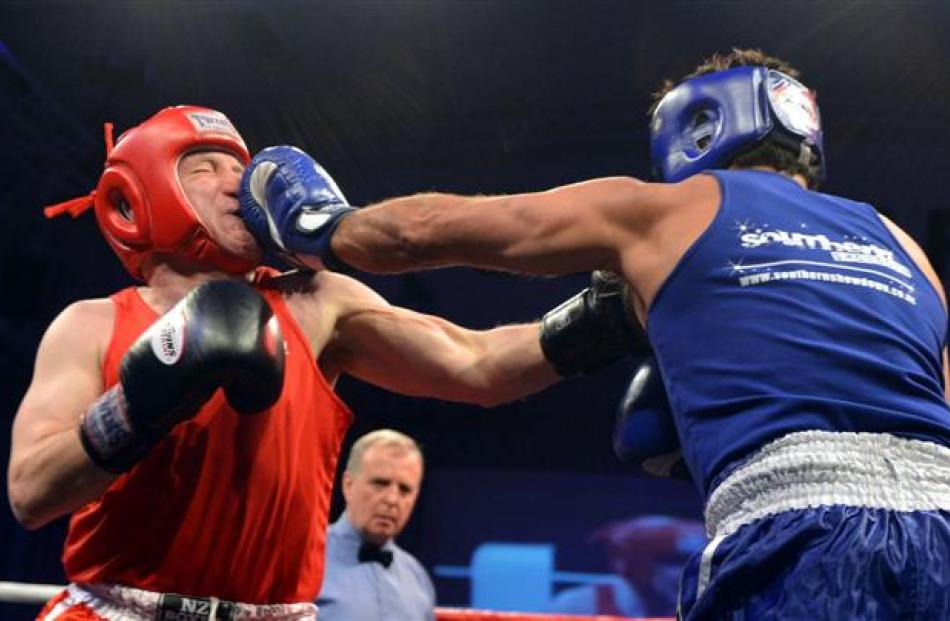 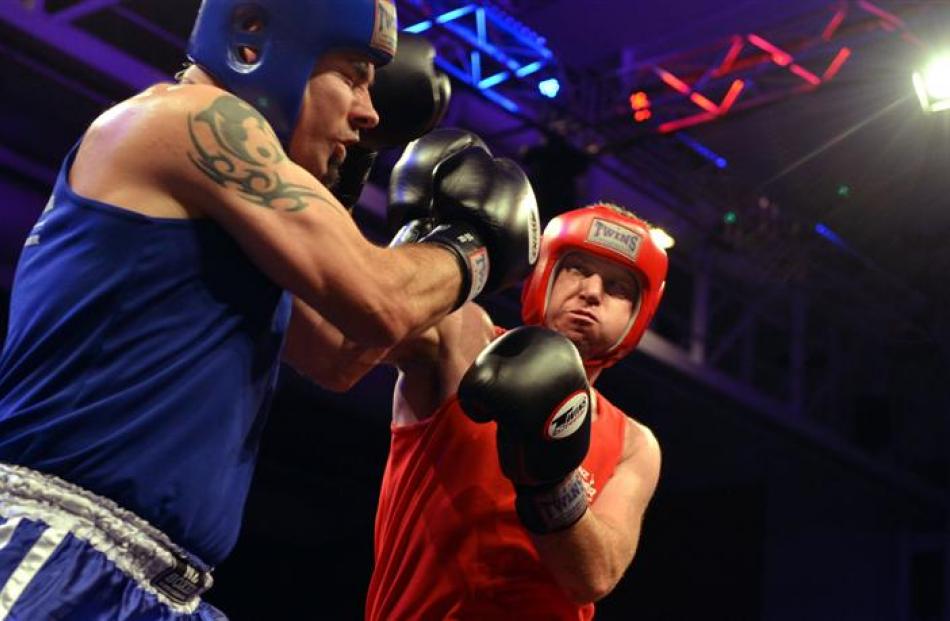 For some, it came to a shuddering stop, and for others, it ended in a blaze of glory.

Either way, the journey is over.

The event featured Dunedin personalities of all ages and from many walks of life.

Promoter Doug Kamo said the night was a "raging success".

His objectives for the night - the competitors leaving the ring unhurt, raising money for the Malcam Charitable Trust and raising the profile of the trust - had all been achieved, he said.

It would be a few weeks before the total amount of money raised was confirmed, but the ring auction alone had raised $22,750.

The final tally would include money from a silent auction, held on the night, as well as a portion of door sales, he said.

Trust founder Malcolm Cameron said the Dunedin community had been "amazing" in supporting the event and the competitors' courage was overwhelming.

"The money from the ring auction was just incredible and whatever the final amount is, we will be delighted."

All the money would be put into youth programmes run by the trust, rather than into buying assets, he said.

The night began with all the competitors, dressed smartly in black suits or dresses, entering the ring and parading in front of the 1100-strong crowd.

Some of the competitors appeared nervous while others seemed seriously focused as their names were announced.

After Mr Kamo addressed the crowd, a video message from Mr Cameron was played, before an Elvis impersonator, accompanied by four scantily-dressed dancers, performed five songs.

When the hosts for the evening, Howard Dobson and Clint Brown, were introduced, they whipped the crowd into a frenzy.

By the time the first fight started, the crowd was eager for some action.

By the end of the night, fans were roaring and stamping their feet with delight.

Spectator Kara Hall (30) said she had not been to a boxing event before and was impressed.

She was there to support her good friend Rosie Finigan, one of the contestants, and was even considering entering next year.

Engineer Doug Johnson (62) was part of a work group that booked a table.

It was his first time at a boxing event as well, and he said he was impressed with the atmosphere and courage of the competitors.

Although the fights were a mixture of brawling and boxing, there was no doubting the competitors' commitment.

Despite spraining an ankle two weeks ago, Smith won a unanimous points decision by out-boxing his bigger opponent.

To Davies' credit, he came back well and nearly pinched the result.

Alcock dedicated his win to the memory of good friend Mike Gibson, who died in 1989 of leukaemia.

All fights were three two-minute rounds.

Plans are already under way for another event next year.