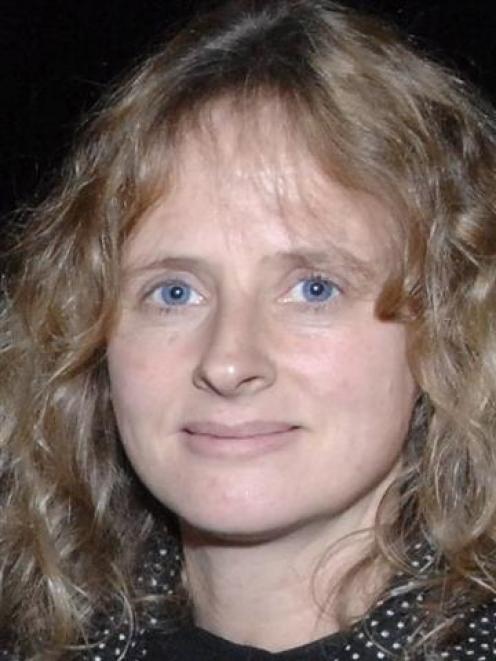 Elizabeth Craig
As the economic downturn progresses in New Zealand, hospital admissions for children with poverty-related conditions such as asthma, pneumonia and skin infections has increased, Dr Elizabeth Craig, of the University of Otago, says.

"We've got to really look at the impact our economic environment has on our kids," the head of the university's Children and Youth Epidemiology Service said yesterday.

She was commenting on the Children's Social Monitor's 2011 update which is to be released today at a public forum at the University of Otago in Wellington.

Dr Craig said they could not prove the uncertain economic times were the cause of the hospital admissions as the data provided was anonymous, but it was "concerning".

While the rapid increases in children's hospital admissions for "socioeconomically sensitive" medical conditions seen during 2007 to 2009 appeared to have slowed, rates rose further in 2010, with 4890 extra admissions per year compared with 2007.

For Pacific Island children, admissions for those conditions might even be starting to decrease, although more data was needed before it was clear if it was a trend or a one-off fluctuation, Dr Craig said.

"However, stark differences remain with, for example, hospital admissions for injuries arising from the assault, neglect or maltreatment of children being 5.6 times higher for those in the most deprived areas."

Other statistics showed sudden unexpected death in infancy was 7.4 times higher for babies in the most deprived areas.

The results also showed one in five (20%) New Zealand children were reliant on government benefits as the main source of their family's income - an increases of 16% since 2008. Of those, 15.8% were reliant on domestic purposes benefits (DPB) and 1.4% on unemployment benefits.

The report's findings highlighted the need to look at access to after-hours general practitioner care as early treatment would reduce hospital admissions, and the need for healthy housing initiatives, another area shown to impact on health outcomes, she said.

University of Auckland Department of Paediatrics Child and Youth Health head Prof Innes Asher said while it was encouraging the rate of increase in children's hospital admissions for infectious and respiratory diseases was slowing, the negative figures reflected a considerable extra cost both to the health system and to affected children and their families.

"Greater attention needs to be paid to addressing the reasons why children fall ill in the first place."