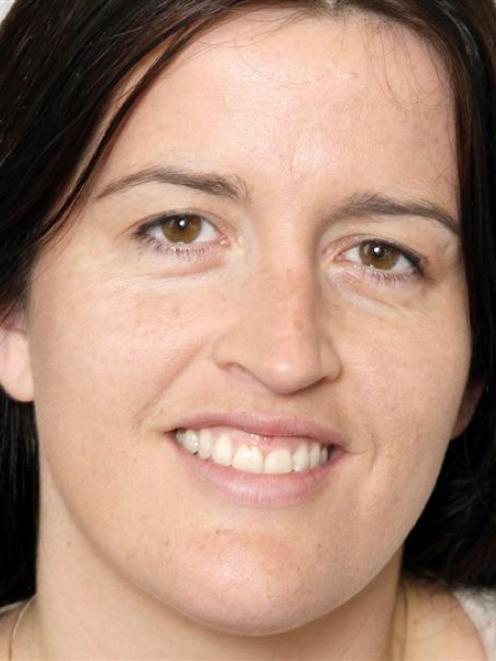 Bree Jones.
Dunedin's lack of international flights and accommodation have again been highlighted as the city vies for a greater slice of the conference market.

It was confirmed yesterday the city had been unsuccessful in its bid to secure the International Women in Travel Summit in 2016.

That came after the city was named as one of three finalists - alongside Branson, Missouri, and Irvine, California - in January.

The event would have brought 300 travel writers, bloggers and ''influencers'' from around the world to the city, generating an estimated $361,500 in direct economic benefits, as well as valuable exposure for the city.

The announcement came as a report by Mrs Jones to yesterday's meeting confirmed the city had also failed to secure the AAMAS 2016 Conference, which would have brought up to 800 delegates to the city.

That would have pumped an extra $1.461 million into the city's economy, but organisers had pointed to a lack of direct international flights in deciding not to support the city's bid, her report said.

Mrs Jones told the meeting the city's unsuccessful bid for the travel writers' conference was also ''a real shame''.

The decision was due, in part, to the number of delegates who did not hold passports, although she was still waiting for a full report on the outcome.

Despite that, the city was still enjoying growing success securing smaller conferences of up to 200 people, larger events of up to 500 people, and other international conferences, she said.

Another nine were still being pursued, but the sector's growth was limited in part by the city's infrastructure, which ''does have some impact on our ability to attract the larger stuff'', she said.

The situation would be helped when 121 new beds became available with the expected completion of Distinctions Hotel - in the former chief post office building - in October.

That extra bed capacity had already helped the city secure one large conference for next March, she said.

Without it, Enterprise Dunedin staff would have had to try to convince organisers to spread delegates over several hotels, she said.

The city's unsuccessful bid to secure the travel writers' conference would still bring some benefits, including lifting the city's profile for future bids, she said.

Individual delegates were also expected to visit anyway, after being lobbied by Enterprise Dunedin staff at this year's event, she said.