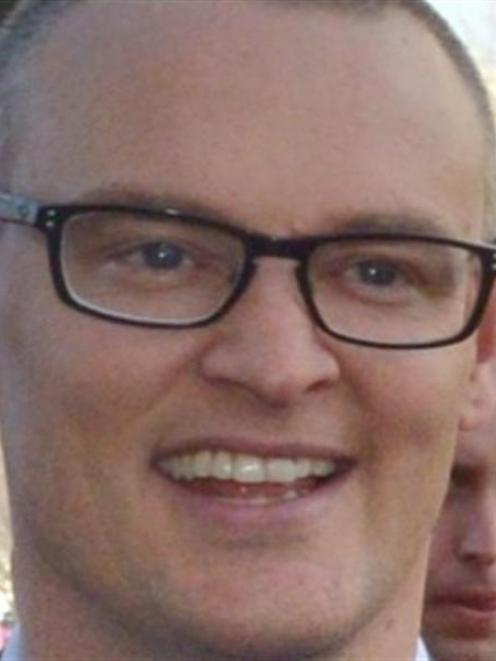 Dunedin North MP and Labour economic development spokesman David Clark said turnover at the Crown Research Institute was evidence restructuring - which included slashing job numbers at its Invermay campus outside of Dunedin - at the organisation was failing.

He released responses to his parliamentary questions showing 48 staff left the organisation in the year to September last year - up from 23 in the corresponding period two years earlier.

''In the research industry - where continuity is key - information released after delays shows that AgResearch's staff turnover is skyrocketing. And [Science and Innovation Minister] Steven Joyce has failed to intervene,'' Dr Clark said.

However, both AgResearch and Mr Joyce have slammed Dr Clark for exaggerating the situation after he initially released a statement saying staff turnover had tripled in the period and compared a 12-month period with a 13-month period.

Dr Clark initially claimed in his release 60 scientific staff had left AgResearch in the year until September last year - when the actual number was 48.

''It is within the range we have experienced in the last five years, and is within normal levels of an organisation of our size.''

Many of the staff Dr Clark was referring to had either retired, medically retired, or were made redundant or dismissed.

Mr Joyce accused Dr Clark as being ''the boy who constantly cries wolf''.

''Dr Clark has once again deliberately mis-stated the numbers to suit his alarmist and incorrect story, much as he does constantly with the Otago economy.

''AgResearch is no more in crisis than every other crisis Dr Clark has called,'' he said.

According to the parliamentary answers, 13 of the 48 staff who departed in the year to September last year were in roles planned to relocate as part of restructuring.