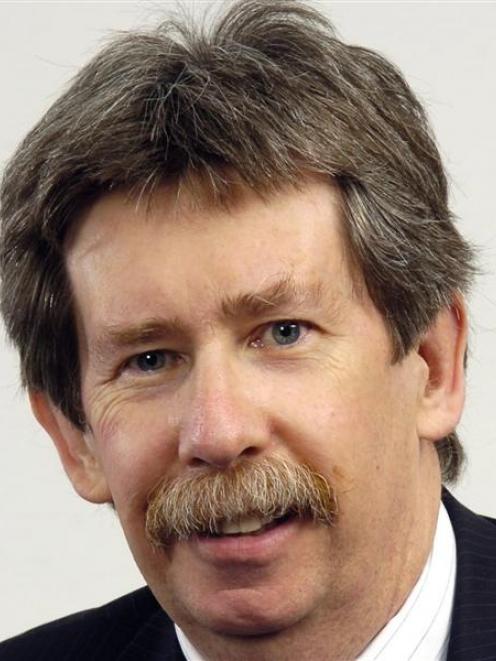 Richard Thomson
The Office of the Auditor-general has cleared two Dunedin city councillors to take part in deliberations over a proposed $400,000 events attraction fund.

Questions emerged last month after Crs Richard Thomson and Kate Wilson voted to include the proposed annual fund in the council's draft budget for 2013-14, despite running businesses that could benefit from major events.

Both argued in favour of the fund at the time by referring to the boost their own businesses had received when Dunedin hosted thousands of out-of-town visitors for the Sir Elton John concert in November 2011.

Cr Thomson owns a chain of retail stores, including one in Dunedin, while Cr Wilson runs a cafe in Middlemarch.

Critics had suggested both councillors should have withdrawn from the debate and vote because they had a pecuniary interest in the creation of the fund - a claim rejected at the time by the councillors and council staff. 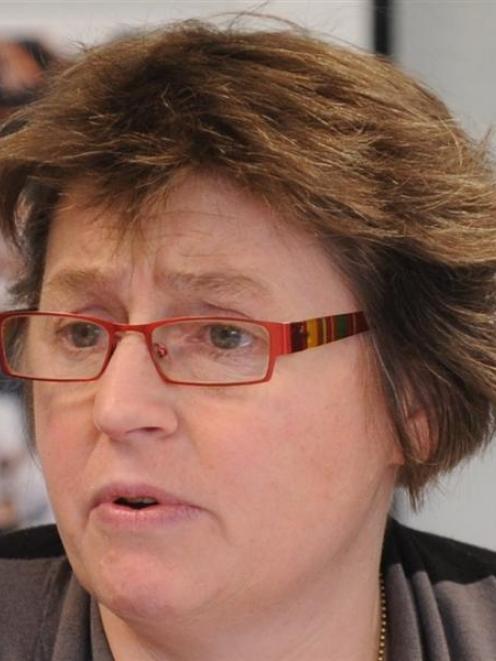 Kate Wilson
Yesterday, the council released a OAG letter which backed the councillors' right to participate.

The letter from assistant Auditor-general Nicola White, dated February 12, confirmed several complaints about the councillors' involvement in last month's debate and vote had been received.

Both councillors had declared their interests while participating in the vote to include the fund in the draft budget, she noted.

However, the budget was yet to go through public consultation, and no final decisions had yet been made, meaning the councillors ''could not have a reasonable expectation of loss or gain of money at that stage'', she said.

The Local Authorities (Members' Interests) Act 1968 prohibits councillors from participating in debates or votes when they have a direct or indirect pecuniary interest, other than an interest in common with the public.

The ''in common with the public'' exception allowed councillors to participate, but applied when the impact on the councillors, and the public, had ''some similarity''.

''It is sufficient that you are part of a large group of people affected in a similar way.''

The two councillors were among ''a large group of people who derived an economic benefit'' from Sir Elton's concert, as such benefits ''ripple out'' to other people and provide both direct and indirect benefits, she wrote.

That meant the councillors could be seen as part of a wider group defined as ''the public'' under the Act, justifying an exception for the pair, she wrote.

''On these grounds it is our view that they are not prohibited from participating in the decisions or voting on the creation of an events attraction fund.''