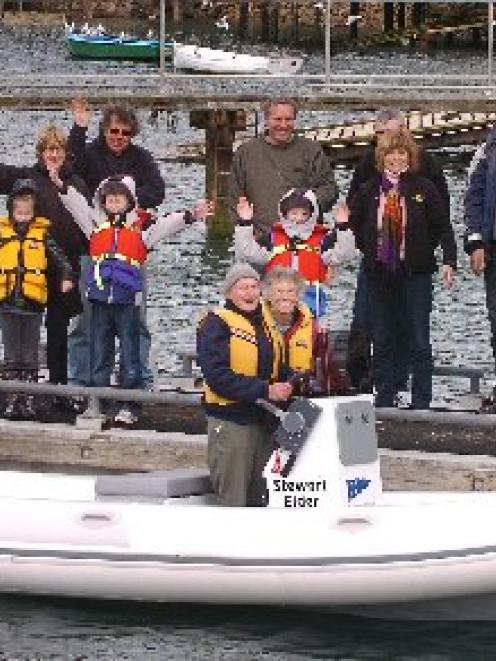 Port Chalmers Yachting Club unveiled its new rescue boat at Back Beach on Saturday, which has been named after club stalwart Stewart Elder.

"It's a very important occasion for me.

" I'm very proud to be connected with the naming of this boat," Mr Elder (88) said at the launch of the craft on Saturday.

"I'm sure it will do the job admirably."

Mr Elder has been a member of the club since before World War 2, after becoming fascinated with boats and yachting as a child.

"I joined the club here when I was very young. I was about 9, I think."

About 100 people attended the launch of the new rescue boat on Saturday. 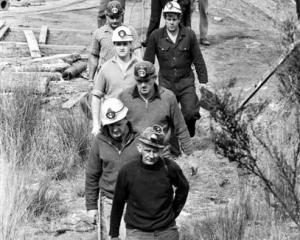