The helicopter pilot who led the retrieval of a climber killed on Mt Aspiring on Wednesday was on his first operation for the Wanaka Alpine Cliff Rescue Team.

Mr Ong (21), a Singaporean student living in Melbourne, Australia, died after falling about 800m from a gully near the summit of Mt Aspiring into a crevasse on the Bonar Glacier. His death is being investigated by the coroner.

Mr Gee told the Otago Daily Times yesterday that after assessing the scene from the air at 10.30am on Wednesday, just over three hours after the emergency call was made, he dropped Davy Robinson and Gary Dickson down by rope to the crevasse.

The climbers detached for 20 minutes to assess the situation and prepare Mr Ong's body for retrieval.

Mr Gee then came back and took Mr Robinson and Mr Ong's body out on the long line, then returned for Mr Dickson.

Mr Gee said he had climbed Mt Aspiring twice, on both the southwest and northeast routes, but described himself as an amateur climber.

Wednesday's conditions were good for climbing, he said.

"It was a firm, hard surface, good for cramponing. There was a freeze ... We all remarked on how good the climbing conditions were."

The activation of the Wanaka Alpine Cliff Rescue Team on Wednesday was the first major rescue and retrieval operation on Mt Aspiring since November 2008, when Wanaka climber John Pawson died in a fall from the southwest ridge, the same route Mr Ong was climbing with a friend on Wednesday.

LandSar Wanaka managed seven alpine operations between July 2009 and June 2010, but all were minor-injury accidents.

"[He] was very helpful, very co-operative. He's a nice young man who's very sad to have lost his climbing mate. He wants to express his sympathy to Mr Ong's family," Const Johnston said.

Mr Penney called the Department of Conservation for help on a radio and Mr Maier brought the man down to Colin Todd Hut, where he was collected by the search and rescue team and flown to Wanaka.

The guides were still in the Mt Aspiring National Park with clients and could not be contacted yesterday. 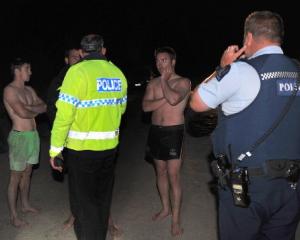 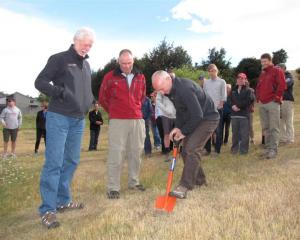 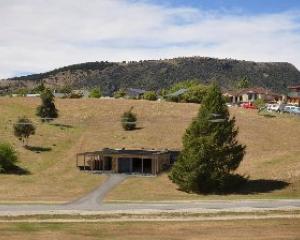 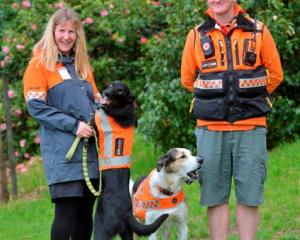 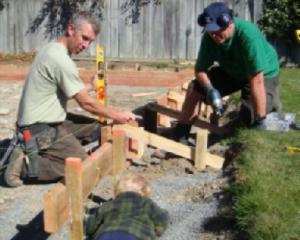 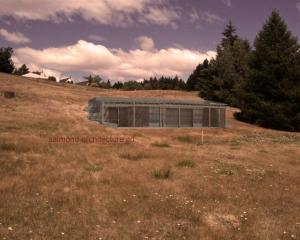 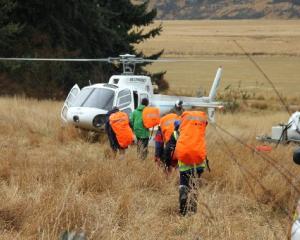