Seven years after it was proposed, a Dunedin co-housing development is close to completion.

Unit owner Gay Buckingham believed the homes would be ready to move into early next year.

Work was initially expected to be finished by Christmas, but Covid-19 restrictions delayed that.

Ms Buckingham joined the project in 2015, and was excited about the prospect of moving into her new home.

"It’s finally in sight," she said. 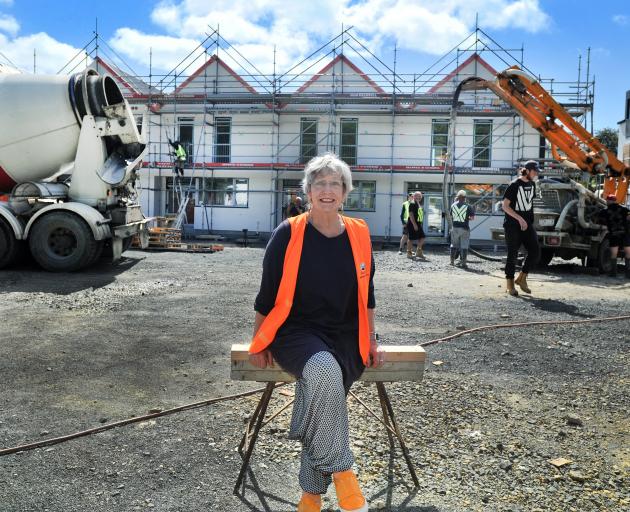 For those intrigued by the idea, a change in the circumstances of some owners meant some units might become available.

Two were possibly going to be rented out, and another two might be sold.

A Dunedin City Council spokesman said the council was planning to buy a unit.

People interested in joining the community would need to know about the cohousing system, Ms Buckingham said.

The main benefit of the model was a sense of community and knowing your neighbours, she said.

Because of the cost of housing, it was becoming more popular, she said.

An induction day for people interested in the units will be held on November 22.