Community boards give details of work that needs doing

Roading and internet access, swimming pools and erosion were the focus of the community boards that oversee the outlying areas of Dunedin city.

The chairmen and women of those boards arrived yesterday at the pre-draft annual plan meetings to remind councillors of the issues they faced, and suggest where money could be spent.

Saddle Hill Community Board chairman Scott Weatherall said his board would continue to advocate for the creation of cycleways in the area.

The Southern Scenic Route along the coast was "extremely popular'', as was Morris Rd in Fairfield, though the latter route would benefit from better infrastructure.

The board was concerned about coastal erosion, and the effect of quarrying on Saddle Hill, something it wanted "ceased immediately''.

Footpath construction and seal extension on the area's roads were other issues the board was keen to see progressed.

Roads were also an issue for Chalmers Community Board chairman Steve Walker.

Street maintenance was "in general terms'' good in the city, but in some parts of West Harbour it was "very shoddy'', particularly in areas like the back streets of Ravensbourne.

"The major problem is the oversight of contractors is not in any way robust,'' he said, adding that was putting the issue in the most diplomatic way he could.

Work had been done to increase numbers at the Port Chalmers pool, though spending on maintenance of a building "a little ragged round the edges'' would be good.

Mr Walker said residents had told him of more "frequent incursions'' by the sea. Removal of sycamore trees had gone well, and in the Port Chalmers town belt that was a "critical'' job to be done.

Strath Taieri chairman Barry Williams said in what he described as "the last hurrah'' for his board - it was decided last year to cut one community board, and amalgamate the rural parts of the Taieri and Strath Taieri into one rural community board area - road work had been "going backwards'', with some roads returning to mud.

Mr Williams said he would like to see some of the money being spent on cycleways go to seal extensions on Strath Taieri roads.

Otago Peninsula Community Board chairwoman Christine Garey said her board would like to see funding for pull-off areas on peninsula roads, public toilets at places like Seal Point Rd, repair of the closed Highcliff Rd, and walking track improvements.

Broadband internet was an issue, especially for people involved in tourism.

Mosgiel Taieri Community Board chairman Bill Feather said planning for the proposed Mosgiel pool the area "most desperately needs'' had in the last year come to a standstill.

That was "very disappointing''.

And the Riccarton Rd widening project was "rather embarrassing''.

It had been planned since the 1990s, had featured in many annual plans and long-term plans, but had lost "a desirability to do and a degree of importance''.

There was agreement to widen the road, but no indication if the project was on track or when it would begin.

Waikouaiti Coast Community Board chairman Gerard Collings said his board wanted an assurance necessary funding would be provided for the management of Waikouaiti Beach erosion.

Mr Collings also raised the issue of maintenance of gravel roads, which in rural areas ''have already declined over time''. 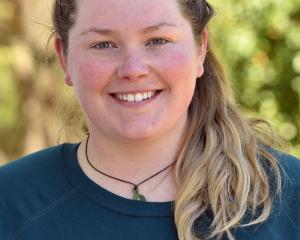 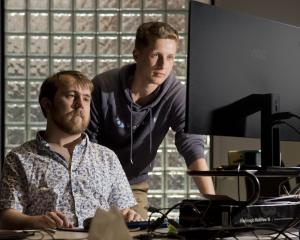 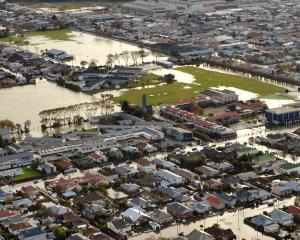 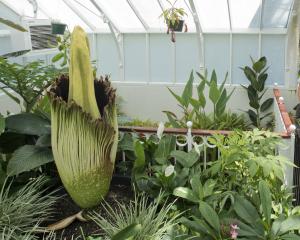 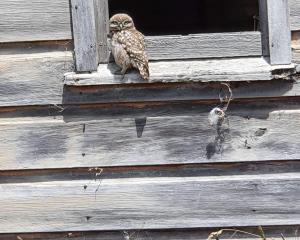 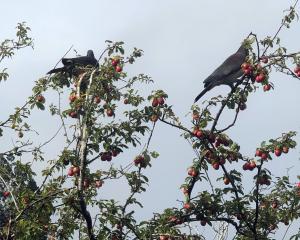 Possibility of ‘tort to the environment’ suggested