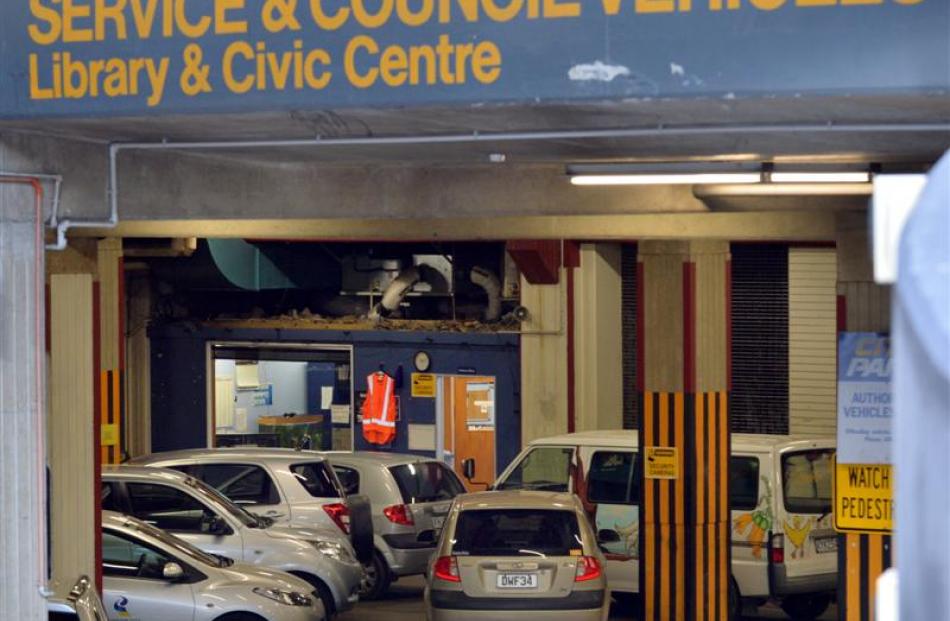 A Dunedin family and at least one of the city's car dealerships have been linked to an investigation into an alleged $1 million fraud within the Dunedin City Council's Citifleet department, it has been confirmed.

The Otago Daily Times has been told about 25 of the vehicles missing from Citifleet appeared to have been sold to members of a Dunedin family, unconnected to the council or to any city motor vehicle dealership, before being on-sold.

Much of the sales history has been identified by staff from independent financial consultant Deloitte, which is examining transactions while investigating alleged fraud for the council.

The sale of vehicles is believed to have continued for more than a decade, with up to 100 vehicles understood to have disappeared over that period.

Sale proceeds amounting to about $1 million are believed to have been pocketed, up from a ''six-figure sum'' estimate suggested earlier.

Allegations of ''backhanders'' are also being investigated, the ODT has been told.

Transactions with Dunedin City Motors are being examined as part of the inquiry, it has been confirmed.

The company is understood to have sold new vehicles to the council and to have bought used vehicles from the DCC, as part of Citifleet's regular vehicle renewal programme.

It appears at least some of the proceeds from the sale of used council vehicles to the dealer had not been included in the council's accounts, the ODT understands.

He denied any improper conduct by his company's staff.

Details of five transactions over an eight-year period had been provided, following a request from Deloitte's staff, he said.

Mr Bain declined to elaborate when asked for details.

''I am not aware of specifics, but I understand Deloitte are making inquiries with other [car] dealers,'' he added.

Allegations a handful of car dealers had been favoured over others in the city are being investigated, as the bulk of council vehicles were supplied by one or two companies while others were not invited to tender for the work.

The actions of past and present council staff - dating back more than a decade - are also understood to be under the microscope, as Deloitte scrutinises the failure of external and internal audits and processes within the council, it has been confirmed.

The ODT understands that includes, but is not limited to, the actions of Citifleet team leader Brent Bachop, who died suddenly on May 21.

Members of the Dunedin family believed to have purchased and on-sold about 25 of the Citifleet vehicles were not related to Mr Bachop.

They are believed to have kept a share of the proceeds after buying Citifleet vehicles and on-selling them to third parties, the ODT understands.

Council chief executive Dr Sue Bidrose would not be drawn on details of the complex investigation yesterday, or the identity of those involved, saying Deloitte needed to finish its work first.

''It's the Deloitte report that's going to help me distinguish rumour from where we have evidence.''

The Deloitte report is expected to be completed by mid-August, and Dunedin police, while being kept informed, are not yet involved.