Concern flat violence not being acted upon 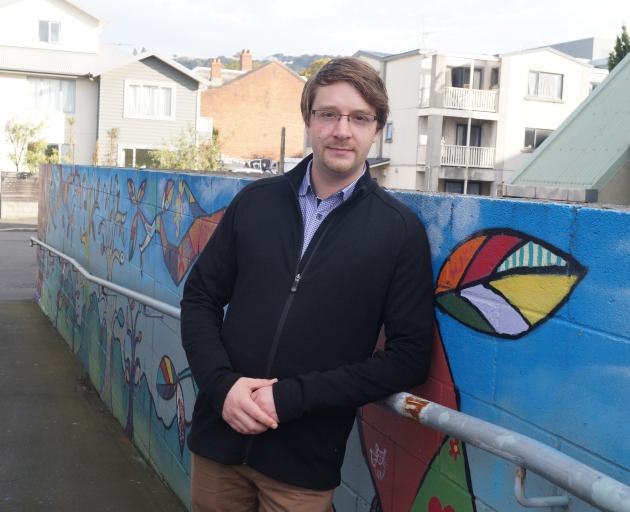 The University of Otago's community law centre and staff and students are seeking clarity on the police stance on violence between flatmates, saying they seem reluctant to apply remedies available under domestic violence legislation.

Otago University Students' Assocaition student support manager Sage Burke said students came to OUSA for help dealing with both psychological and physical abuse from their flatmates, ranging from financial control and possessions being broken to people being pushed down the stairs.

On average, he saw about one person a week struggling in their living situation, including an incident where someone was threatened with an axe.

"It's everything you can imagine, really,'' he said.

His main concern was students being able to leave a bad situation. Police had also told him in the past that their hands were tied when it came to applying Domestic Violence Act remedies, and he wanted to see some clarification.

"It would be great to see if the police were able to use some of the tools available like police safety orders more often.''

Police safety orders can be made under the Domestic Violence Act 1995, and they can require someone to vacate a building occupied by the person at risk.

Otago Community Law Centre managing solicitor Caryl O'Connor said she had not come across any situations where safety orders were being handed to flatmates, despite flatting situations apparently meeting the criteria.

Clients were telling her they "have not received the response they thought they would receive'' from police.

A police spokeswoman said police could "in theory'' issue a police safety order against flatmates.

However, she added the law around the issue was shaped by two cases - one where someone was staying in a house temporarily and was not found to be sharing a household with the owner, and another where two people were living in a boarding house and were found not to share a household, as they were not sharing all facilities.

University of Otago family law lecturer Prof Mark Henaghan said it appeared police "hadn't got the message'', as the two cases did not technically concern flatmates.

"The Act covers sharing a household, which flatmates clearly do.''

Domestic violence is crime. Policing has nothing to do with the status of tenants.

What do you mean by that? Policing has nothing to do with the status of tenants.

Yes, that was vague.

Intervention, one hopes, is according to police protocol on criminal activity, disregarding tenancy lease and residential situations of victim and offender. The usual practice is to remove the offender. It's not relevant if the offender is a householder, or even property owner.