The developers received a subdivision consent and land use consent from the Dunedin City Council to create 27 vacant residential sites on the southwestern hillside. Photo: Gregor Richardson
The presence of the nationally at-risk southern grass skink and the Peripatoides "Dunedin" velvet worm have not prevented a 27-lot subdivision at Lookout Point gaining consent.

Conditions were attached to the consents issued to mitigate the risk to the native creatures.

The developers received a subdivision consent and land use consent from the Dunedin City Council to create 27 vacant residential sites on the southwestern hillside at 179-183 Mornington Rd.

There would be seven larger lots, of between 1260sqm and 4370sqm, in the northern part of the site nearest to the overhead transmission lines that cross the land.

The southern part of the site, located behind the bus terminus, is to have a further 20 lots of between 500sqm and 1500sqm.

An ecological assessment that formed part of the consent application identified a skink and a velvet worm on the site.

The council’s biodiversity adviser said that while only a single specimen of each species was found in the ecological assessment, detection of the species would have been affected by factors such as the length of time taken to survey the area, the conditions on the ground and expertise on the various species within the survey team. 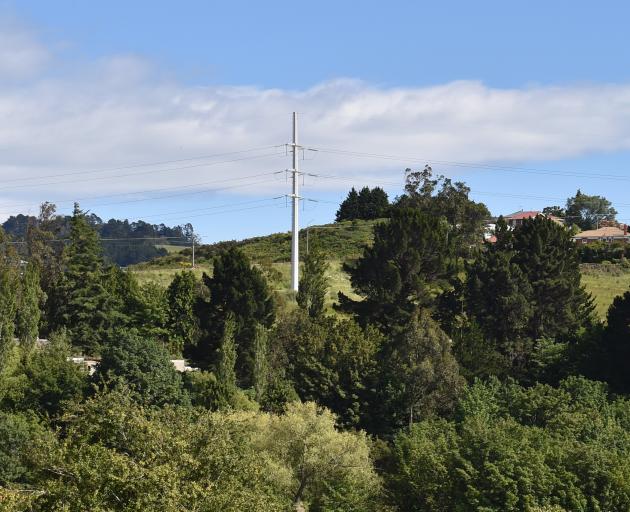 It was the adviser’s opinion it could not necessarily be assumed each species had a low population on site.

Vegetation removal that would form part of the development would remove the velvet worm’s habitat, while earthworks that would require a future consent application would destroy the skinks’ habitat.

Developers will be required to have a lizard management plan and a reserve enhancement plan by suitably qualified experts to protect the habitats of the skinks and velvet worms.

These plans would include replanting plans, methods of translocating animals to new habitats, and habitat enhancements.

Revegetation would need to include a mix of at least 50 indigenous broad-leaved trees known to be favoured by velvet worms.