Conferences 'worth tens of millions to city' 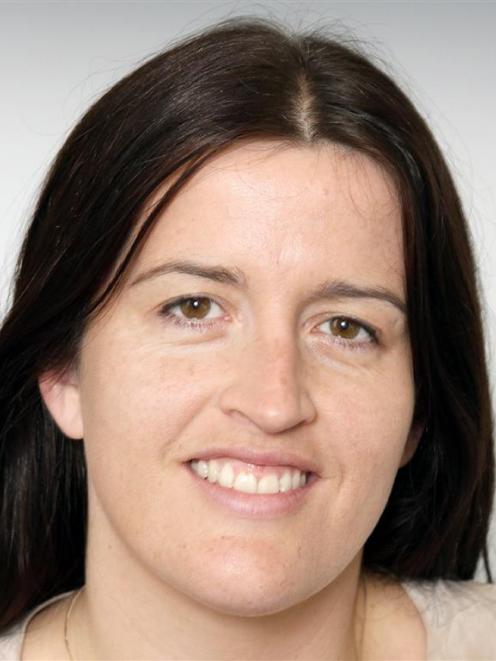 Bree Jones
The importance of the tens of millions of dollars brought to Dunedin by conferences was highlighted at a Dunedin City Council meeting yesterday.

The focus on international conferences was largely because visitors from overseas stayed longer and spent more, Ms Jones said.

The work it did included hosting, in conjunction with Tourism New Zealand, a function at the University of Otago to promote the support available to academic staff when bidding for international conferences.

The function, endorsed by vice-chancellor Prof Harlene Hayne, was attended by about 50 academic staff and had resulted in four formal bids for conferences, with the potential for three more.

If these bids were successful they could benefit the city's economy to the tune of $4million.

She said Dunedin continued to hold its market share of the "business events'' market, with the city taking 3.4% of the total New Zealand market.

Ms Jones said it did not highlight the two areas in the "initial stages'' of promoting the city and would instead discuss them with conference organisers once bids had been won.

Cr MacTavish later had a resolution passed calling on Enterprise Dunedin to look at ways it could incorporate local carbon offsetting and volunteer tourism into the work it did to attract conferences.

It was a growing trend for conferences to engage in carbon offsetting and it was worthwhile trying to get conference organisers to compensate for their emissions through investment in Dunedin rather than elsewhere.