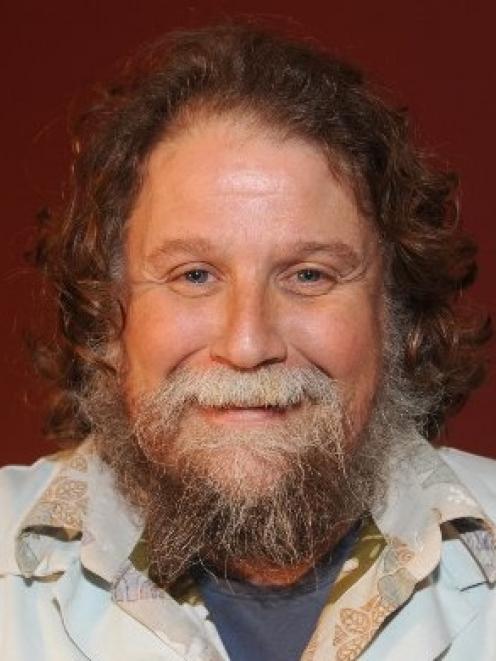 Francois Leurquin
A senior Otago Settlers Museum conservator who was sacked last year for serious misconduct has successfully taken a personal grievance against the Dunedin City Council, which has been ordered to pay him $34,446.

The Employment Relations Authority found that Francois Leurquin was unjustifiably dismissed, but denied his application to be reinstated in his job.

Mr Leurquin was suspended on March 31 and then dismissed on April 1 last year after the council decided he had committed serious misconduct, in particular that he had breached part of his employment contract relating to conflicts of interest and had contravened sections of the council's standards for staff conduct.

The breaches were alleged to have been made when he stored a ceramic piece he had agreed to restore for $200 for a private client, in packaging brought in from outside the museum (which could have brought in pests, such as silverfish, thereby risking contamination of existing artefacts) at the museum's laboratory.

In the authority's January 16 decision, member David Appleton said he found there was no conflict of interest, as there was an understanding Mr Leurquin did do private jobs in his own time and the work he did was not a service that the museum provided anyway, but he did consider allowing the packaging in the museum was serious misconduct.

The procedures the council followed in subsequently dismissing Mr Leurquin, however, were found to be unfair, in particular a letter to Mr Leurquin from museum director Linda Wigley, that gave the impression a decision on Mr Leurquin's future employment had already been made before a disciplinary meeting was held.

"I believe the letter caused procedural unfairness and was not a letter that a fair and reasonable employer could have written. I am satisfied that this defect was more than just a minor one and that it did result in the employee being treated unfairly."

However, although Mr Leurquin sought to be reinstated, as he had not been able to find similar work, Mr Appleton found that would not be practicable or reasonable given the redevelopment going on at the museum, in which the two ensconced conservators were playing an important role, and that it would be unduly disruptive to reinstate him.

He directed the council to pay Mr Leurquin six months' lost salary and $15,000 compensation for the stress, humiliation, loss of dignity and injury to feelings caused by his unjustified dismissal.

Those amounts, however, were to be reduced by 50% - taking them to $21,946 and $7500 respectively - because Mr Leurquin kept the packaging in the museum, risking contamination of the museum's artefacts, which his employer was entitled to find amounted to serious misconduct.

The council was also ordered to pay Mr Leurquin $5000 for unjustifiably suspending him. 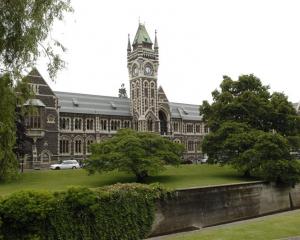 Penalty to be paid to trust

Dismissal over firewood not unjustified