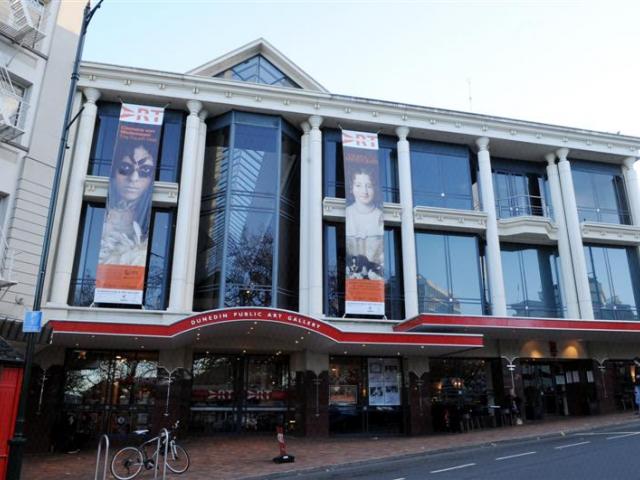 Some of Dunedin's top cultural attractions could face a ''significant'' drop in visitor numbers if tourist entry fees are introduced, Dunedin city councillors have been warned.

As the opening of the redeveloped Toitu Otago Settlers Museum draws near, project managers yesterday handed over control of the final stage of the museum's $38.5 million redevelopment.

Comments from Dunedin residents deemed as "ignorant" and "thinly veiled racism" were swept aside yesterday as Mayor Dave Cull used his casting vote to break a councillor deadlock on the addition of a Maori name to the Otago Settlers Museum's title.
Ngai Tahu tangata whenua and runanga have made it clear they do not share the views of a Dunedin-based kaumatua concerning use of the word Toitu.

A maori kaumatua has expressed his aversion to the use of the word "Toitu" either preceding or placed above the main title of the Otago Settlers Museum.
Otago Museum officials are planning several measures, including adding a small conservatory near the ground floor cafe, to keep wind out of the building's foyer.

Condensation is the latest issue plaguing the locomotive display at the Otago Settlers Museum in Dunedin.

Let's settle for The Settlers, reckons Jim Sullivan.
The Otago Settlers Museum Board yesterday excluded the public, citing potential "prejudice or disadvantage" to commercial activities, in order to discuss a possible change of the museum's name.

Despite some financial constraints, the redeveloped Otago Settlers Museum will deliver the "wow factor" and include a big, self-help research centre, officials say.

Eight names have made the shortlist in the competition to rename the Otago Settlers Museum in Dunedin.

Ratepayers will fork out up to an extra $2.16 million to fund necessary work not included in original $39.2 million Otago Settlers Museum redevelopment project budget.

The Otago Settlers Museum was the main casualty of a "wash-up" at the end of the Dunedin City Council's budget-setting process yesterday, when an earlier decision to give it $2.16 million for fit-out costs was reduced to $1.25 million.