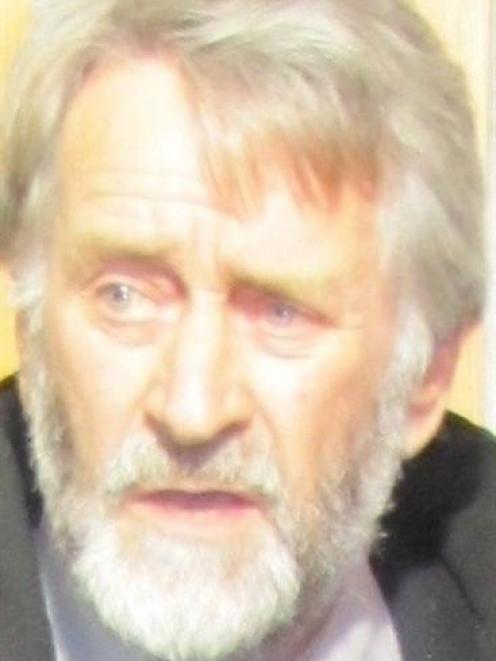 Huata Holmes.
A maori kaumatua has expressed his aversion to the use of the word "Toitu" either preceding or placed above the main title of the Otago Settlers Museum.

Huata Holmes said he had received "many" calls from concerned elders on learning the Dunedin City Council's decision on Monday to name the redeveloped museum Toitu Otago Settlers Museum, but council staff and the mayor said yesterday they had heard of no similar concerns from Maori.

The recommendation adopted by the council places the word Toitu on a line above the title "Otago Settlers Museum".

The name Toitu was "gifted" to the museum by the museum's Ngai Tahu advisory group, Te Pae O Mahutonga.

A competition and a poll to help choose a new name for the museum were also held. Both names were then incorporated into the museum's new title.

Toitu is translated as inviolate; to be preserved for ever; untouched; or kept pure.

Mr Holmes contacted the Otago Daily Times yesterday to say he felt it would be arrogant and an insult to replace the Otago Settlers Museum name with Toitu, and that was never the intention.

He said as kaumatua to the advisory group, he was involved in the group's meeting where Toitu was decided on as the name to gift.

He said his advice to the group was that "on no account" should the name be changed and that Toitu be offered as a supporting name, not the main title, and be used accordingly.

That was traditional practice in Maori culture, and was a sign of humility, he said.

Rua McCallum Rua McCallum, from the museum's Maori advisory group, yesterday pointed out the name Otago Settlers Museum was not being "replaced". 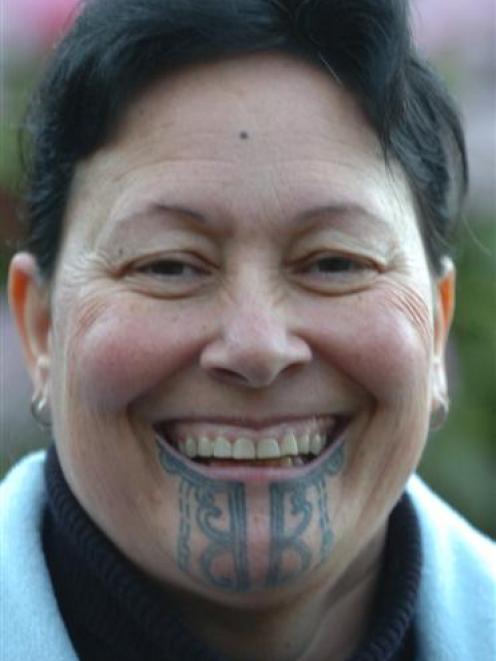 Rua McCallum.
She said the group had taken Mr Holmes' advice, but it was the council's decision which way the words were ordered.

Both options - Toitu above and Toitu below the words Otago Settlers Museum - were presented to the council by the museum board, and the advisory group had made it clear to the board it was happy with either option, she said.

"Why argue about something as stupid as whether a Maori name should be in front or behind?

"We had no position on that because the Treaty [of Waitangi] is a partnership and when it's an equal partnership it doesn't matter which name is first.

"The mana of the name [Toitu] stands by itself. It's got a historical value, and a cultural presence."

On June 11, the council's community development committee agreed to recommend the council adopt the option of having Toitu before Otago Settlers Museum.

Cr Richard Thomson argued having the shorter name first made more sense from a branding and marketing point of view.

Council general manager city strategy and development Sue Bidrose said the intention was to use the name Toitu on the line above Otago Settlers Museum in signs and other publicity.

"If that upsets Maori, clearly, we would go back to the council and recommend it is changed to the other way round, but we have had no indication of that [concern] directly to us."

Staff were working on how the title would be presented and would present a report to the council.

Mayor Dave Cull had to use his casting vote to adopt the change after councillors were deadlocked six all.

Mr Cull said last night he had received "five-to-one" feedback in favour of the addition of Toitu to the museum's name.