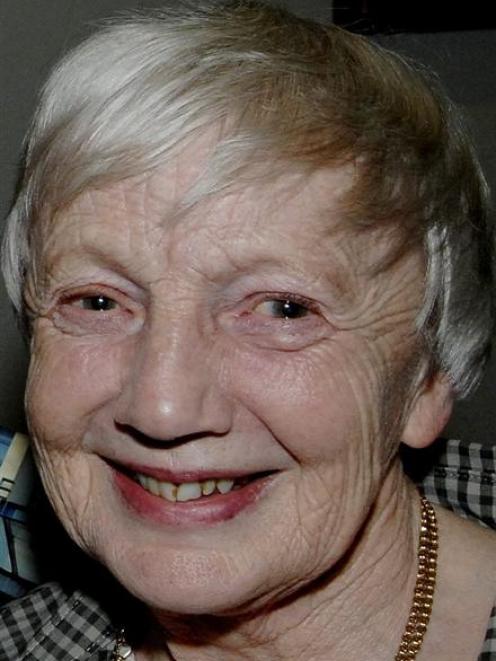 The name was decided by the Dunedin City Council's community development committee yesterday and will be recommended to the full council which will make a final decision on June 25.

The mana whenua name Toitu was given to the settlers' museum board by the museum's Ngai Tahu advisory group, which consists of mandated representatives from three Otago runanga and whanau groups.

It can be translated in various ways, including to be preserved forever, untouched, kept pure, also artistic pursuit (toi) and held on to forever (tu).

It is also the name of a small stream feeding into the Otago harbour at the original landing place of Dunedin at the top of Water St, which had cultural significance as a pure water spring and for providing a source of water.

Museum director Linda Wigley told councillors the name was given to the board after a competition seeking a new name for the museum was launched last month.

A poll of eight shortlisted names received 3334 responses from the public, with the overwhelming majority favouring the retention of the name Otago Settlers Museum.

Dunedin Heritage Museum was the second most popular choice.

Board chairwoman Dr Dorothy Page said the board now found itself in a "lovely situation" where it was "very fortunate" to have the gift of Toitu as well as a popular name chosen in competition and out of affection.

"We don't throw that away lightly."

Discussing which should come first in the title, Cr Richard Thomson said to have the shorter name first made more sense from a branding and marketing point of view.

"I like the word [Toitu]. I think it resonates.

" It's short and I think it's going to become remembered, even if it is not initially," he said.

"It gives us an opportunity to remember our history and provide a better branding of a newly redeveloped museum."

The use of the term being brought to the board as a gift was apt too, he said.

"It think we can make it work, and work well."

Cr Kate Wilson agreed, but Cr John Bezett, who is on the board of the museum, said he thought it was wrong to run a competition and then change the name that won that competition "quite significantly".

Cr Lee Vandervis said the Maori committee had given "a really good name" that would give a new look to the whole of the museum, as well as providing a steer on where the museum came from and where it was going.

"Toitu has potential to be a really strong new brand for the museum, in a way no other name could," he said.

Dunedin Mayor Dave Cull said he was convinced by the other speakers that Toitu should go first in the title of the museum.

The competition winner would be the entrant the board considered best explained why they suggested the highest polling original name - Dunedin Heritage Museum.