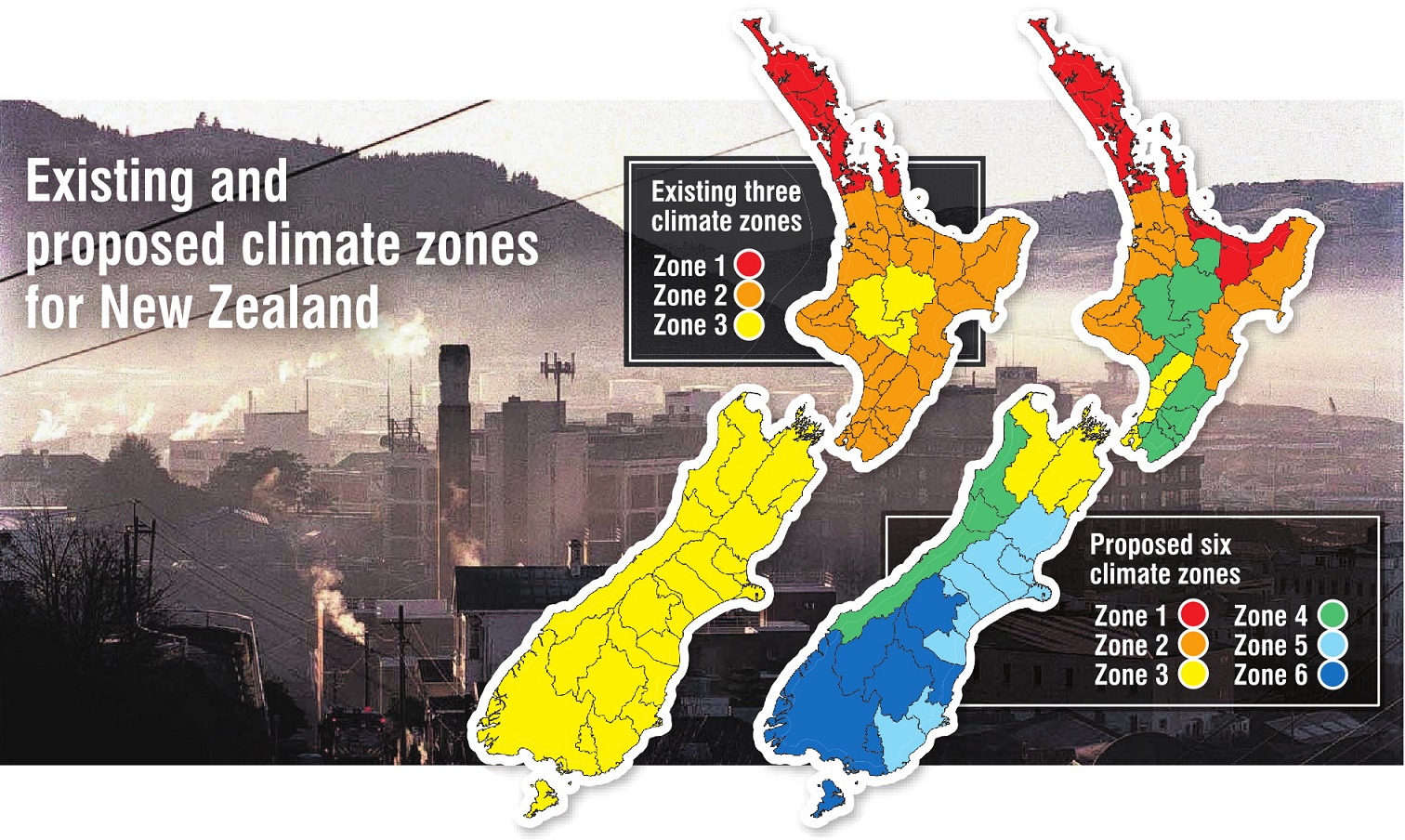 The Ministry of Business, Innovation and Employment (MBIE) is raising minimum requirements for levels of insulation to make buildings easier to heat and cool.

But committee co-chairwoman Kate Wilson said the ministry should go beyond its proposal to reclassify its climate zones from three climates within New Zealand to six.

Areas with air quality concerns due to home heating should be given consideration, she said.

"Those areas you’d want to have better insulation so that people aren’t burning as much, especially with the electricity situation looking relatively poor this year," she said.

"I think I’m disappointed that we haven’t got to that granular level being able to impose these rules.

"This is probably something that will stay around for 20 years, and will have an effect for 100 years as houses are built to those standards.

"It has a really long tail to it and I’d like to get the best that we can get by having the best data source at the start."

The committee called for better temperature data to be used to create the climate zones for the new building standards.

But went further as well, calling for areas with poor air quality due to wood burning for home heating to be included as areas where the highest insulation standards were required.

Climate zone 5 related to Otago’s southern coastal area, while zone 6 covered Otago’s northern coast and inland Otago, he said in his report to the committee.

The ministry proposal was part of New Zealand’s effort to cut emissions and adapt to climate change effects, he said.

But the council had identified that insulation in Otago’s housing stock was substandard across the region’s varying climates.

And his report warned that while energy savings would rise with investment in insulation, it was not necessarily true that those savings would match the cost of better insulation.

"It is going to make some difference, it’s a cost-benefit question that arises as to whether that’s where you put your efforts," she said.

It will lodge its submission by May 28.