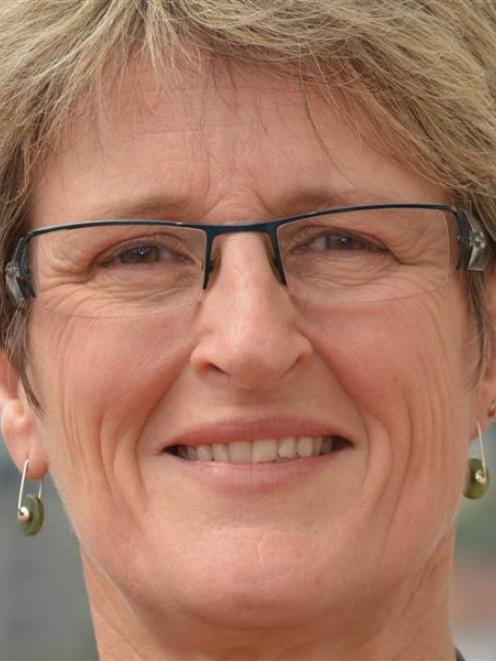 Details of the four trips, which were supported by Mayor Dave Cull, were confirmed by Dr Bidrose last week, in response to Otago Daily Times questions.

Mayor Cull said it was important for the city, the council and its ratepayers that Dr Bidrose and other council staff were ''as good as they can be''.

Dr Bidrose, in an interview, said the trips came after she turned down a $15,000 annual pay rise late last year, and instead asked for the money to be put towards her own professional development.

The suggestion was approved by the council's seven-person chief executive performance review subcommittee, comprising Mr Cull, as chairman, and the heads of council committees.

The course focused on leadership decision-making, team-building and organisational design, and was limited to 38 places, she said.

It drew international managers from airlines, the military, governments, the United Nations and media companies.

However, Dr Bidrose said she also had ''skin in the game'' - paying another $40,000 herself towards course costs, accommodation and half the economy class flights to and from England.

The council picked up the rest.

She also used annual and study leave entitlements for the trips, and completed correspondence-based course components in her own time from Dunedin.

''It was a signal that I genuinely felt it was a piece of professional development worth doing.''

She had considered just accepting the pay rise, or following in former chief executive Paul Orders' footsteps and simply declining the offer.

Dr Bidrose said she had also faced a ''pretty rough'' first year in the role, grappling with the fallout from the Citifleet fraud, which helped identify areas in which she needed to improve.

''I knew it was stretching me and there was stuff I needed to develop. It's important for my staff, and it's important for the ratepayers, that they have got as good a chief executive as they can have.''

Ratepayers had ''every right'' to question the spending, but she was confident they would ''get their pennies' worth''.

Mr Cull said he was comfortable with the investment, which would add a top-level ''business perspective'' to the running of the council.