Council representation supported as is

South Dunedin might have had a library by now if the area had a community board, a Dunedin councillor has suggested.

Community board members were able to press until they got what they believed their communities needed, Cr 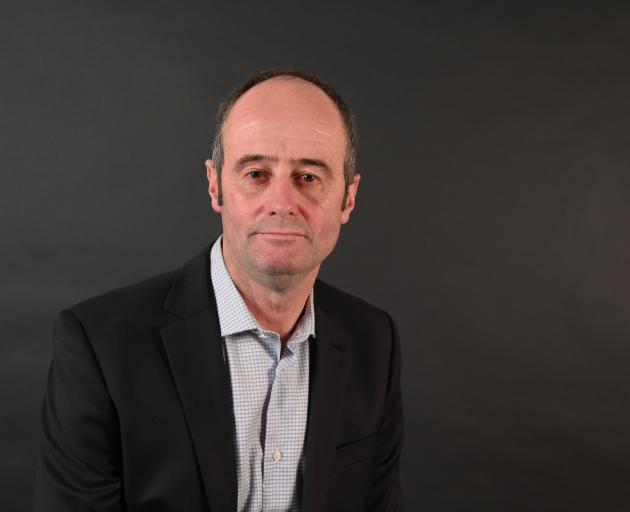 Place-based groups, although effective advocates, operated in a different way and there was room for both approaches, he said.

Perceived effectiveness of community boards was a prominent theme at a Dunedin City Council meeting yesterday when the council’s representation arrangements were up for debate.

An independent panel recommended the status quo — 14 councillors elected from one geographical area and six community boards with the existing boundaries and each with six members — and the council approved that proposal for public consultation.

Several councillors and the panel concluded there was not a strong call for change.

Cr Rachel Elder said it was important to consider "low-decile" communities and she agreed if South Dunedin had a community board, people there could have advocated in a stronger and more focused way.

The council bought a property at the corner of King Edward St and Macandrew Rd in 2019 and announced in January this year the building there would be demolished and a single-storey library and community centre built.

A concept plan for the complex has yet to be completed and council chief executive Sandy Graham is expected to provide an update on the project at a community hui today.

Cr Steve Walker, a former West Harbour Community Board chairman, said a well-run board was critical for advocating for communities of interest "detached from the central core".

Cr Lee Vandervis voted against the recommendations to keep the number of councillors at 14, retain the six community boards and for the number of elected members on each board to remain at six.

The council is to hear public submissions on October 5.

South Dunedin Is the central core.