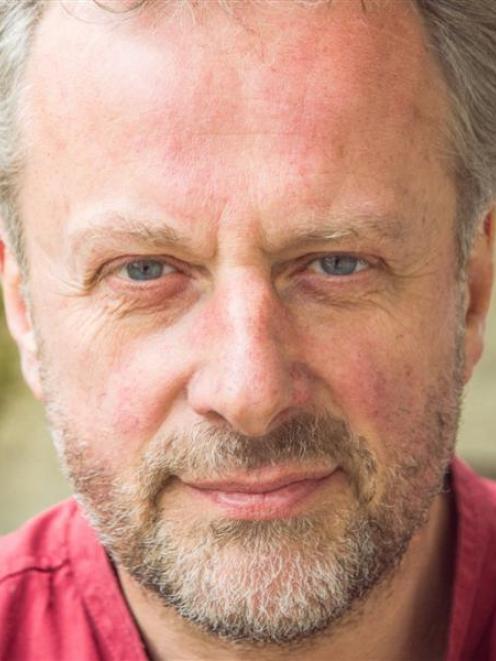 Lee Vandervis.
Dunedin residents will not be taking part in an online voting trial at next year's local body elections.

Thirteen councils around New Zealand have registered their interest in the trial, with the costs to be shared among them.

But Dunedin has now joined three of those councils in pulling out of the trial, which had been expected to cost the city $165,000.

That cost would have been additional to the normal cost of running the city's elections.

The council's private elections contractor, Electionz.com Ltd, appeared at yesterday's meeting, outlining its long history of running online voting in New Zealand and the lack of problems associated with that.

The company had run online elections for ''all sorts of organisations'' since 2001, chief electoral officer Warwick Lampp said, making it a ''mature technology''. 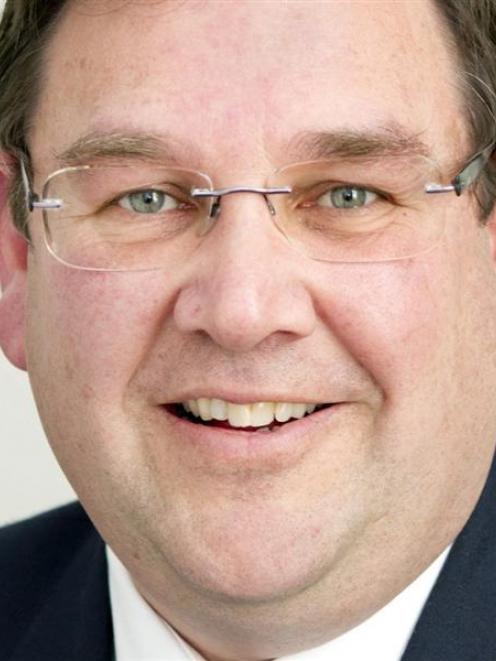 Andrew Whiley.
Security concerns around online voting were ''not new'', he said.

But the security risks were low, while the potential benefits were significant.

Those benefits included fewer mistakes, easier access to voting for some, and a longer term saving when, in the future, people opted not to receive their paper voting packs in the post.

However, Mr Lampp admitted online voting was not a ''silver bullet'' and had not shown to significantly increase voter turnout.

But it was the cost, more than the security concerns, that deterred many Dunedin councillors yesterday.

The fact that cost was to be borne by ratepayers and not central government was a particular sticking point.

At the end of the lengthy question time, Cr Lee Vandervis moved that council adopt ''option 2'' - to withdraw from the online voting trial.

Dunedin would be best served by waiting and seeing how online voting trials panned out in other areas.

It would have the opportunity to adopt the technology once a ''proven option'' was available, he said.

Cr Andrew Whiley said he would support that motion, but for him the ''biggest issue'' was that it was a trial that should be funded by central government.

Cr Chris Staynes said the $165,000 price tag was ''a significant cost to our ratepayers'' for something that was not proven.

''This is greenfields stuff.''

The Government was effectively asking the ratepayers of a few cities to fund a trial that would benefit all cities, Cr Stayne said.

Therefore, it should be funded by all cities.

Cr Hilary Calvert said the trial had ''a whole lot of issues that need to be resolved'' before it was rolled out.

If the Government wanted the trial, it should pay for it, she said.

Cr Jinty MacTavish said she believed there were ''still too many questions'' around the system being proposed.

It would be better if public confidence in online voting was built up before it was used for local body elections, she said.

While Mayor Dave Cull voted against Cr Vandervis' motion, he said he had sympathy for it.

Not only did it seem ''inequitable'' for local government bodies to have to pay for the trial, it also appeared the online voting trial was ''way more expensive than it needs to be''.

That was rich coming from a government which publicly chastised councils around the country for high costs and inefficiencies.

Nevertheless, he said online voting was the way forward, and voted against the motion, along with Crs Richard Thompson, David Benson-Pope, and Aaron Hawkins.