Council to seek legal advice after claims about stadium documents 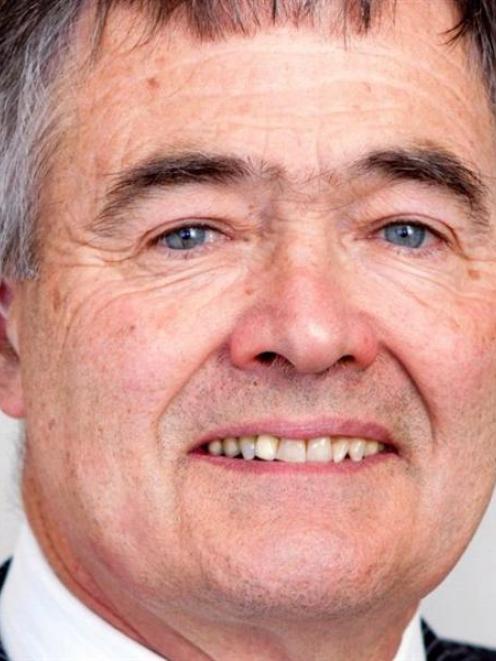 Dave Cull.
The Dunedin City Council is to seek a legal opinion after claims the Carisbrook Stadium Trust is refusing to hand it documents relating to millions of dollars of spending.

The move was signalled at yesterday's long-term plan deliberations after Mayor Dave Cull said the assertion from stadium critic Bev Butler was the trust had withheld documents from the council.

Council chief executive Dr Sue Bidrose would be asked to prepare a report for council on the CST's documents, including a legal opinion on the council's right to access them.

CST chairman Malcolm Farry last night denied withholding information from the council, and said he would be happy to co-operate in any way requested.

The council had received information from the CST, including invoices, throughout the project, and the trust had acted with ''the upmost integrity'' throughout, he said.

''If they need them again, or can't locate them, that doesn't appear to be a problem for the CST.''

Ms Butler last week called for a ''full forensic audit'' of CST spending during a submission on the council's LTP.

She told councillors more than $70 million had passed through the trust's books since its creation, but limited invoice information released to her raised ''numerous what I would call red flags''.

That included instances where the CST's invoices did not say what money was spent on, or did so using just ''two words'', while omitting other significant details, she said.

The trust was also ''abusing'' the official information legislation by refusing to give information to the council, she claimed.

Mr Farry said requests under the Local Government Official Information and Meetings Act 1987 had been declined in the past, but not any involving the council.

The trust ''consider that we are not subject to [the Act], because we are now a private trust'', although recent legislative changes ''may give a different dimension to that'', he said.

Asked about Ms Butler's claims of inadequate invoices and inappropriate spending by the CST, Mr Farry said that was ''not the case'', while declining to elaborate.

''I will not grace such slanderous comments from Bev Butler by commenting on them.''

The trust, headed by Mr Farry, was established to progress the stadium's development and early operations until Dunedin Venues Management Ltd took over.

Mr Cull, contacted after yesterday's meeting, said he was not aware of any evidence of inappropriate spending involving the CST, and had no view on the merits of Ms Butler's claims in that area.

However, he felt suggestions information was being withheld from council needed to be investigated.

''I don't have any comment to make on her assertions, because I simply don't know.

''But I think it's reasonable to establish whether or not council has a right to those records.

Deputy mayor Chris Staynes, speaking during yesterday's meeting, said it was ''unreasonable'' for the trust to be ''withholding information pertinent to the city and its expenditure''.

''I think we need to get some progress in this area. It won't be until we get this [information] that some of the remaining angst will perhaps be put at ease.''

Mr Cull said he did not think Ms Butler's submission was ''unreasonable'', and it ''behoves us to clarify the situation''.

Ms Butler said when contacted last night the council's move was ''a good first step in what they are going to need to do ... a full forensic audit''.